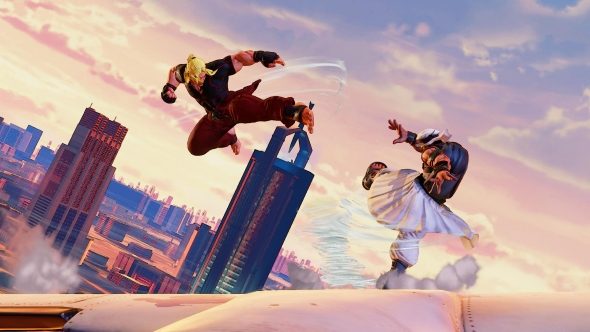 We’re at that time of the year where it’s pretty much back to back videogame events each weekend. The last week featured Summer Games Done Quick 2017, and next week is Evo 2017, the height of the fighting game year. In the leadup, they’ve released the general schedule for each day.

We keep up a list of upcoming PC games, so you’ll never miss out.

Going on from July 14 to July 16, Evo is a collection for tournaments for all of the most popular fighting games, this year featuring Street Fighter V, Super Smash Bros Melee, Super Smash Bros for Wii U, Tekken 7, Guilty Gear Xrd: Rev2, Injustice 2, King Of Fighters XIV, BlazBlue-Central Fiction, and Ultimate Marvel vs Capcom 3. It’s a hell of a list.

Friday July 14 consists entirely of qualifiers, while Saturday July 15 has the finals for Super Smash Bros Melee, Guilty Gear Xrd: Rev2, and Injustice 2, with Sunday July 16 including everything else.

The exact schedule for Friday and Saturday haven’t been revealed yet, but there’s already a plan for the finals on Sunday. Sunday looks like this:

All of these are in Pacific Time, if you want to start planning, you can usethis linkto easily convert to your local time.

You can check all of this over on the official post for the schedule. It should all be shown on Twitch, at the stream embedded below.