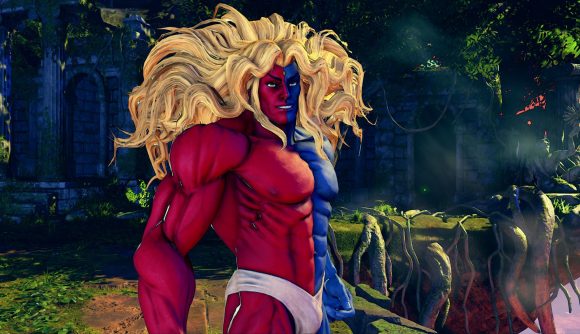 Street Fighter V launched way back in 2016 to a somewhat muddy response, and while the game’s gotten a heck of a lot more fully-featured thanks to both free and paid updates, fans have been eager for a fresh start for the iconic series. You’re going to have to wait at least a bit longer for Street Fighter 6, though – a fifth and final season of SFV content is still on the way.

“We know our players are wondering what’s next for Street Fighter V,” the devs say in a new blog post, “so we have some exciting news to share. Due to the positive reception to Season 4 and Champion Edition, we are planning to do a final Season ‘V’, which will add ‘V’ more fighters to the roster. Three new stages are also being planned.”

The five new characters will bring the total roster up to 45. The game launched with 16 characters – one of the big points of criticism in 2016 – and each of the four seasons of DLC have added six more. Street Fighter V: Champion Edition includes all the DLC released up until this point, and it looks like we’ll need at least one more new release to ensure the collection is complete.

I, for one, can’t wait to see the title for that final package – here’s hoping for Street Fighter V′: Hyper Fighting EX Plus Alpha X Tekken X Mortal Kombat Turbo.

The renaissance of fighting games is apparently here to stay, so here’s hoping Street Fighter 6, whenever it launches, can stick the landing from day one.