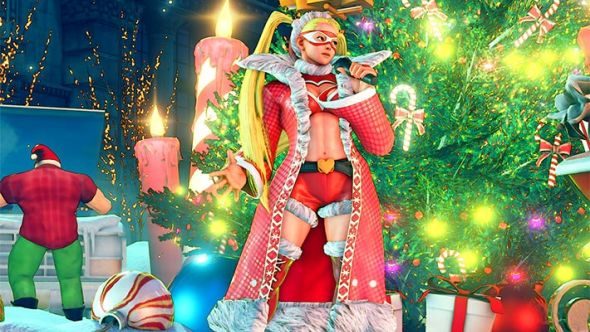 Christmas: it’s about getting cold. No more so than in Street Fighter V, where various competitors are actually declothing for the festive period. Zangeif’s got a bear, Ken’s gone sexy cowboy santa and Laura’s still in a boob window – happy holidays, everyone.

The above trailer doesn’t actually have everything they’re releasing either, with a pair of further costumes also coming to the game for Chun-Li and Ryu. They’ve both got … really big shoes for some reason. 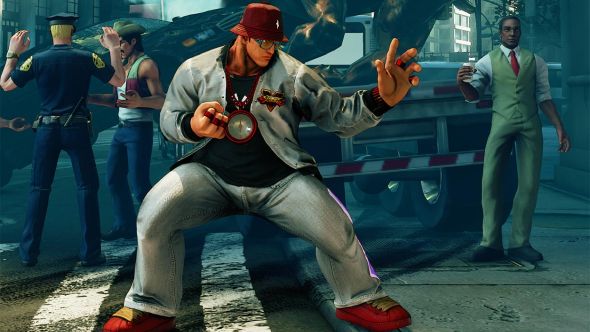 The release date for all this – along with the highly-anticipated first character of the second season – will be announced during the PSX stream on Saturday. Akuma looks likely, along with the announcement of a Marvel vs. Capcom 4, prominently featuring the MCU.

More info over in the announcement post, if you’re after it. Capcom Cup will likely be a killer this year and starts Friday, with top 8 on Saturday.