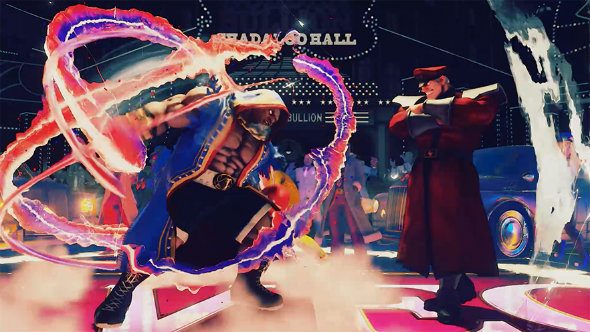 This month’s Street Fighter V update will (hopefully) finally address the game’s rage quitting issue, with penalties dished out to anyone who spits out their dummy when they’re getting their arse kicked in Capcom’s fighter.

Feeling competitive? Peruse our list of the best multiplayer games.

“We are aware of the Rage Quitting issue,” says the Capcom Blog post, “and this update will continue our efforts toward resolving it. We will make a second update to the existing rage quitting system with stricter guidelines for players who disconnect before the match is over.

“Players who are penalised will lose League Points and be locked out of online matching for a set time.”

Capcom say the first steps taken to reduce instances of rage quitting have seen a rapid decrease in the behaviour, but the developers hope that this new update will see rage quitting become an even rarer occurrence.

This latest step won’t be the end, however. “We’re still working on implementing a new, more robust system that will address the issue more completely by early next year,” say Capcom.

Server maintenance will be performed on August 16 from 1pm PT to 7pm PT, and the new rage quitting rule will be added from that point on.

Capcom also teased September’s update, which will feature the following: