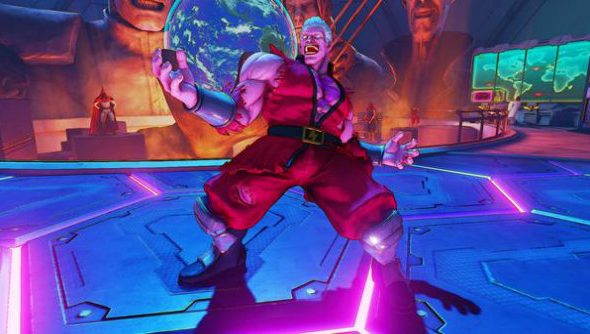 Capcom are working on coming up with a solution to solve Street Fighter 5’s rage quitting problem. Currently, people can leave a game as soon as they lose to retain their win streak and take away the win from their opponent. Capcom are looking at punishing the worst offenders in the coming weeks.

While you’re waiting for Capcom’s fix, why not play through our list of the best games on PC.

In a post on Capcom Unity, the Street Fighter 5 developers talked about how they’re aware of the current plague of Street Fighter 5 idiots (not Capcom’s exact words) and they’re going to attempt to put an end to it.

There’s no specific date for this fix, but steps are due to be taken from next week, with punishments coming to players who have been abusing this loophole in the system.

“This punishment will be severe for the worst offenders, but we will need the community’s help with this,” says the Capcom update. “We will follow up with more details next week, but over the weekend, please record every instance of rage quitting you encounter.”

Any video evidence will be enough, whether it be a Twitch archive or a local recording.

Outside of this, matchmaking improvements are still being worked on, with an emphasis placed on “Europe, the Middle East and various other regions”.

“Several improvements were made this past week that should have decreased the wait time for many users in those territories,” Capcom conclude, “but we will continue to monitor the situation and will provide updates when additional improvements are made.”