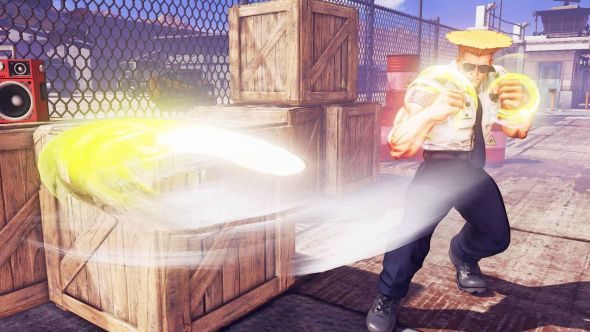 You read that right. The complete list of changes coming to Street Fighter V in season two is a full ninety-two pages long, including only a short introduction. Basically every move for every character has been tweaked up or down, including some fairly major systems changes that should redefine the game at the top level.

A brand new game for a brand new year – here’s everything else upcoming in 2017.

The brief (1,700 word) summary on Steam explains the anti-invicible and throw-loop adjustments being made, as suggested by previous leaks. Direct Input controllers are now also officially supported, which is nice considering that’s the incredibly expensive fight stick I have.

As for characters, there’s a one-paragraph summary of the changes to each – generally, the super popular characters such as Chun-Li and R. Mika have been brought down, while those towards the bottom of the tier list have been nudged up. Akuma has also been deployed, and we’ll get to see if he proves OP in the coming weeks. Urien (my boy) is an early tip from the pros as to a new dominant force with an added cross-up, some damage buffs and more.

There’s also some big changes to rage quitting, punishing players more significantly for getting out before the bout is done. Those players will be matched against others who do the same, and disconnecting from a game will always result in a loss, and if they do it frequently they’ll be branded as such on their player profile. This should hopefully get rid of casual rage quitting.

If you’re knowledgeable to understand the ins and outs of your character, this link will take you to a download of the full patch notes with all the number changes.