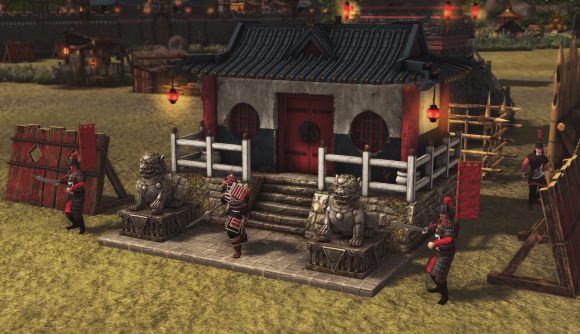 If we learned anything from Sekiro, it’s that you can improve something that’s already good by adding Samurai to it. That’s looking to be the case for Stronghold: Warlords, which just revealed a new selection of units – including the fearsome Samurai for the Japanese faction.

Stronghold: Warlords is about building, defending, and besieging medieval castles, and the Samurai are among the top-tier units for Japan. They’re high-cost units that do a ton of damage and can take a lot of punishment, making them ideal for hunting down enemy generals or other high-priority targets.

As the video below shows, they bring a couple special abilities to the table – as well as some weaknesses to be mindful of. The Samurai’s cooldown ability is a precision strike, which is effectively a straight-line charge into battle, which ends with a knock-back blow against whichever poor mook happens to be standing in their way at the end. It’s important to aim this carefully, though – missing the strike leaves the Samurai open to punishment, and they’re vulnerable to both siege weapons and to one of Warlords’ other new additions to the series, gunpowder. 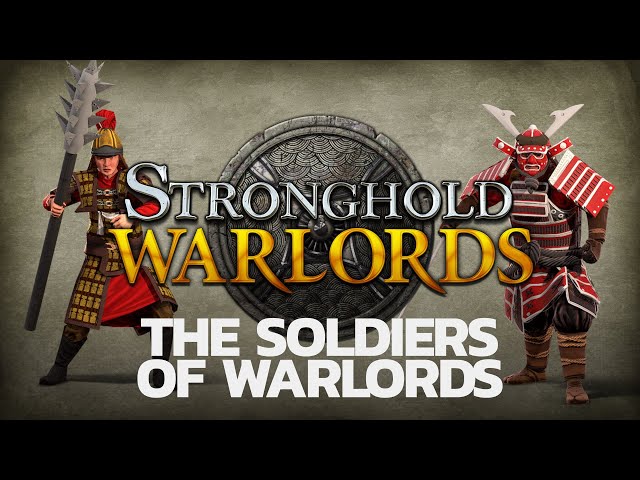 Tannahill also introduces China’s Imperial Guardsmen, who carry around massive maces they can use to sweep walls clear of pesky archers or soften up the front lines of an attacker’s forces. There’s also the Imperial Warrior, who makes up for the lack of special abilities with an innate resistance to arrows and environmental hazards such as fire.

Firefly has had to work on Stronghold: Warriors remotely, like a lot of studios have done during the coronavirus pandemic. But it still expects to launch Warlords before the end of the year. You can find and wishlist it on Steam for now.

In the meantime, check out our list of the best strategy games for PC in 2020.