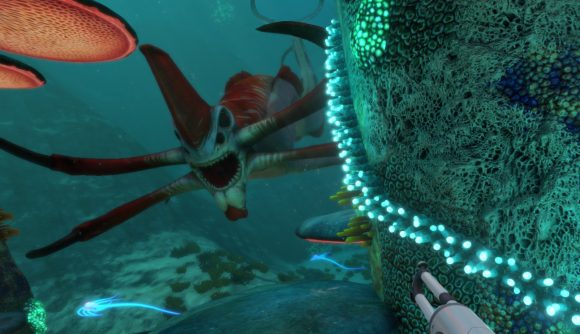 Subnautica: Below Zero launched out of early access earlier this year, and it seems we don’t have much longer to wait before we find out what’s next from developer Unknown Worlds. Krafton, the company behind PUBG, has announced its intent to purchase Unknown Worlds, and in a press release has revealed that the studio’s next game is due to hit early access next year.

“In addition to ongoing updates for Subnautica and Subnautica: Below Zero, Unknown Worlds is currently working on a new genre-defining game, which is slated to launch into early access in 2022”, according to the press release.

In an interview earlier this year, the devs told us that it’s likely they’ll eventually return to Subnautica, and that such a sequel would be an opportunity for them to “rethink” multiplayer. Even then, though, they made clear that the studio was focused on a brand-new project, and that the focus for now would be on new ideas. (Sorry, Natural Selection fans – that means you’re out of luck too.)

Under Krafton, Unknown Worlds will continue to operate as an independent studio, and its current “structure and leadership will remain in place to retain its unique creative identity”. 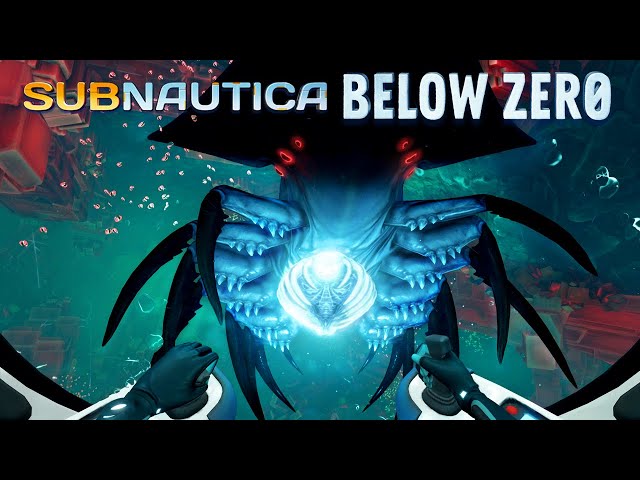