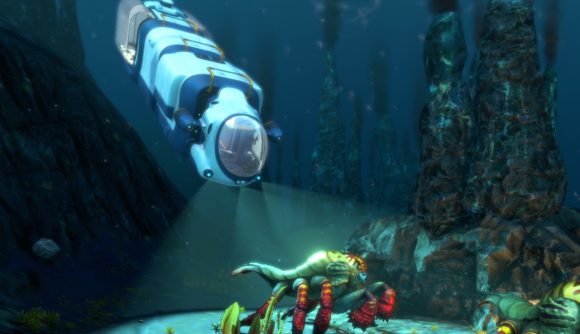 Subnautica‘s expansion-turned-sequel entered Early Access over two years ago, and we’re finally closing in on the proper Subnautica: Below Zero release date. Developer Unknown Worlds has confirmed that Below Zero will launch for PC and consoles in May, bringing a lengthy development journey to a close.

The most recent major update for Below Zero in Early Access landed back in October, letting players dive (pun only sort of intended) into the nearly-complete story. The final release will let you finish things out all the way to the end. While 1.0 does technically mean the game is finished, the devs have, of course, promised additional patches and bug fixes after launch. 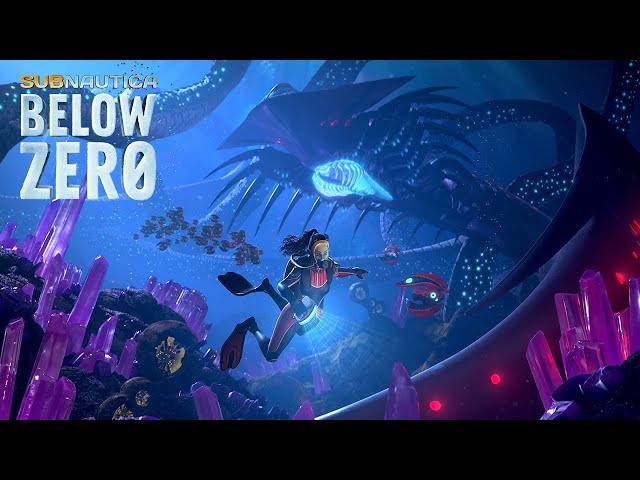 Subnautica is one of the finest survival games out there – in large part because it’s as much a story game as a survival title. So far, Below Zero has been equally impressive in Early Access, so here’s hoping the final update pays it all off well.