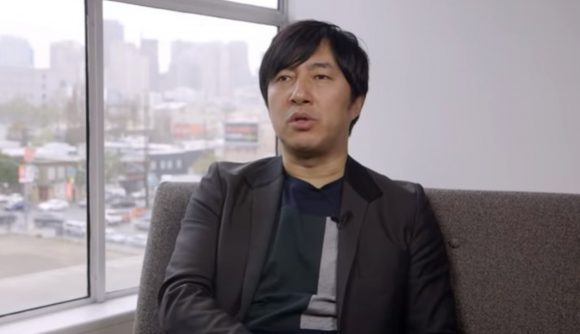 Now that his company, Grasshopper Manufacture, has been around for more than two decades, it’s safe to say Goichi ‘Suda51’ Suda, the creator of Killer7 and No More Heroes among many others, knows a thing or two about how to keep a studio up-and-running. In a new interview from gaming documentarians NoClip, Suda51 commented on his workplace philosophy, sharing that a work-life balance is something he actively encourages, and tries to enforce.

Towards the end of the profile, Suda51 talks about developers at Grasshopper taking overtime, saying that unnecessary hours are frowned upon, and employees will be warned if they work too much. “Unnecessary overtime is simply not allowed at all,” he says. “If you work too much overtime, first you get a warning saying, ‘hey, chill a bit. Be sure to take off Saturday and Sunday, and go home on time and everything’. So, you know, we have a set schedule, set working hours, and it sort of makes it easier to automatically hit that work-life balance.”

Although “unnecessary overtime” alludes to some extra hours being necessary, he goes on to say “we’re not allowed to do all the work that so many developers are kind of forced to do, just by the nature of their work”, suggesting that whatever demands are placed on employees, it’s not to the same degree as the crunch many developers face.

Although some major studios, like Rockstar and CD Projekt Red, have reputations for staff crunching, more and more devs and companies are adopting a philosophy like Suda51’s. The teams behind multiplayer games like Dead By Daylight and Warframe actively reject it as a practice, and others who have experienced it, like the Diablo 2 creators working on Torchlight 3, understand it’s not sustainable in the long-term.

You can see the full interview below:

Suda51 is currently working alongside Deadly Premonition creator Hidetaka ‘Swery’ Suehiro on a David Lynch-inspired game called Hotel Barcelona, but we’ve had no news beyond the announcement as yet, so watch this space. Why not check out the best action-adventure games and best anime games while you wait.