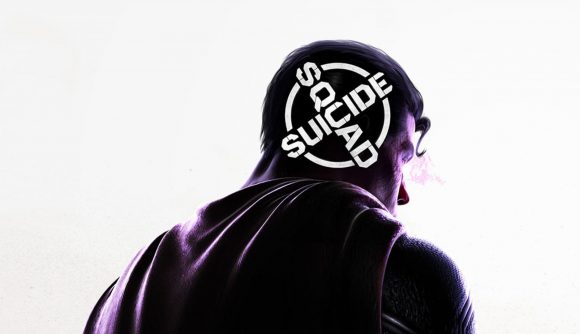 The title was confirmed in the schedule for the upcoming DC Fandome event, where DC plans on revealing more on the new game, and in the game’s official Twitter account. The schedule says DC will hold a panel at the event on Sunday, August 22, during which “Will Arnett hosts the highly anticipated video game reveal from Rocksteady Studios, creators of the Batman: Arkham franchise”. Warner Bros. has also confirmed to PCGamesN that the reported title is accurate.

The panel will last around 20 minutes, but we don’t know quite what it will entail. It’s likely we’ll see a trailer or gameplay footage of some sort, but that remains to be confirmed. We also don’t know what platforms the game will come to, or when it will be released. Hopefully we’ll learn more on those fronts during the panel.

It’s possible we’ll also learn more about the next Batman game, reportedly titled Gotham Knights, which has been rumoured to be in development at Warner Bros.’s Montreal studio. The developer has a separate 20-minute slot to show off its “exciting new game”.

The last mainline game in the Batman series, Arkham Knight, is on our list of the best open-world games on PC. Here’s hoping the same is true for Gotham Knights and Kill the Justice League.