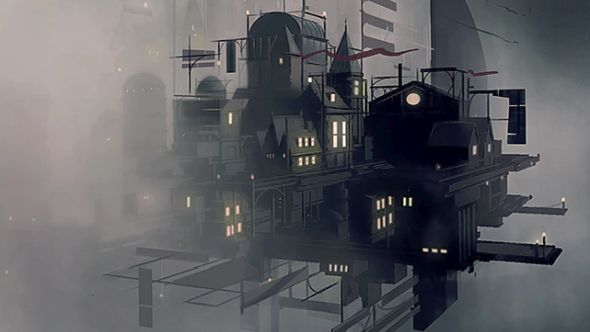 Failbetter Games are hard at work on Sunless Skies, the in-universe follow-up to their breakout hit, Sunless Sea. In fact, they’ve let us know what specifically they’re working on right now, having published a roadmap of the game’s development from now until its scheduled early access launch.

For more bright ideas and passion projects, check out the best indie games on PC.

The roadmap was posted to Failbetter’s website. Development is scheduled by two-week periods called ‘sprints’, with goals set for each sprint. “Once a sprint is completed, we’ll update the information below to reflect more specifically what was accomplished, and link it to the individual development blog, in case you’re curious to know more,” say Failbetter.

Naturally, the devs stress that development timelines are fluid, and there are no specific dates attached either to the sprints or to the early access launch (probably a wise move). Still, by extrapolating from the last-updated sprint (‘Big Bang’), which was scheduled to be the final sprint in March, the roadmap ends sometime in mid- to late-August. Just don’t get mad at them (or us) if that slips a bit.

In the game’s Kickstarter, which smashed its target in less than four hours, Failbetter said they were targeting an early access release this summer, with a full release in May 2018.

Set in the same grim, Lovecraft-infused, alternate Victorian Empire as its predecessor, Sunless Skies sees Queen Victoria forge another empire in space, with steam locomotives as starships. Like the original, it’ll be a top-down action game in a richly imaginative universe, with strong narrative and character creation elements.