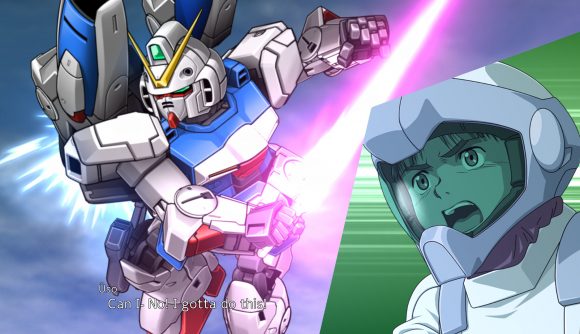 Super Robot Wars was providing massive multimedia crossover battles before it stopped being cool, and its particular combination of beloved mechs and strategy RPG tactics has been legendary among anime fans for years. The series’ licensing nightmare has made releases outside of Japan rare, but with Super Robot Wars 30, English-speaking fans are finally getting the full experience in an official, worldwide release.

And judging by the Steam player counts, those fans are eating it up. Super Robot Wars 30 reached a peak concurrent player count of 17,005 on day one, as SteamDB shows. That makes it the 62nd-biggest game on Steam today – not a mind-blowing number, but very impressive for a niche series making a very rare appearance outside of Japan.

Super Robot Wars 30 features characters and mechs from numerous anime series, including Code Geass, Mazinger, SSSS.Gridman, and several Mobile Suit Gundam eras. Previously, the only Super Robot Wars games to be released in the West were bits of the Original Generation subseries, which focus on original characters rather than licensed crossovers.

It’s good times for the mech-inclined among us. 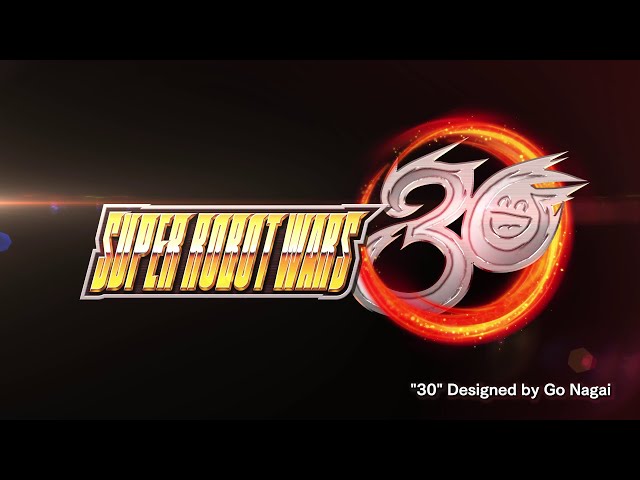 For more anime games or strategy games, you know where to click.