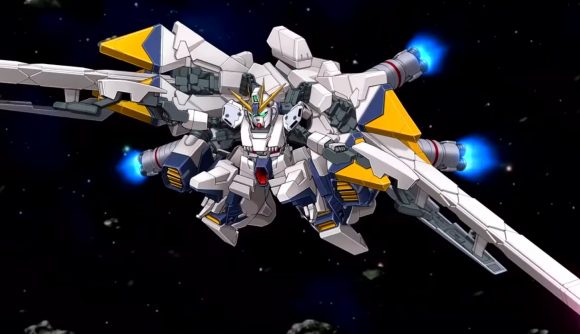 Super Robot Wars 30, which marks the strategy game series’ 30th anniversary, will launch on Steam for the first time in series history, publisher Bandai Namco announced today. The PC version, which has been localised for Western audiences, releases October 28, and it’ll be a chance to pit all your favourite giant anime robots against each other in tactical turn-based combat.

Super Robot Wars 30 includes characters from a dizzying 22 different robot-centric anime series, with this latest anime game debuting five anime never before seen in the series. There are the classics, like Mobile Suit Gundam, alongside newer series like Majestic Prince and Knights & Magic.

Gameplay is split between turn-based tactics battles featuring teams of hand-picked mechs, and visual novel sequences that feature narrative dialogue and interactions between characters. Super Robot Wars 30 adds a new auto-battle system for players who want to focus in on the cut-in animation sequences rather than the individual moves during battle, so you won’t be stuck fiddling around with robot positioning if you’d rather just sit back and enjoy the story. 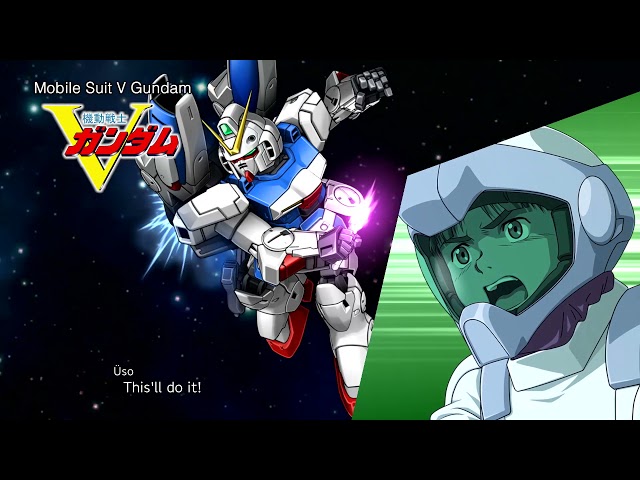 And here’s the Gundam-sized list of robot anime series that appear in the game:

The sheer number of licensed anime shows featured in Super Robot Wars is what’s made Western releases difficult or impossible in the past – as you can probably imagine, licensing that many shows to begin with is extremely tricky, and securing international rights on top of that has usually been seen as too much of a hassle to be worthwhile.

However, it appears that the stars have aligned for giant robot fans this time around, and we’ll see our first official western PC release before too long.