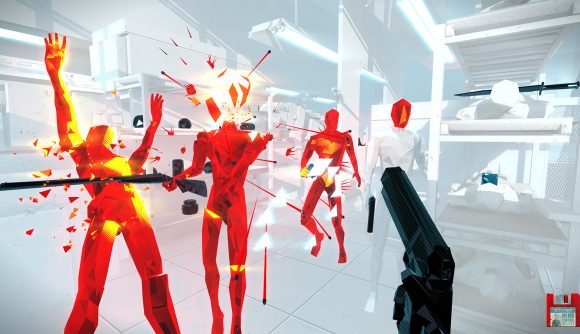 Superhot is one of the most original and, dare we say it, coolest games of the past generation, and now there’s going to be more of it – lots more. Superhot: Mind Control Delete has been announced and if you already own the original game, good news: this new game won’t cost you a cent.

From the sounds of things, Superhot: Mind Control Delete is more Superhot on every front. It’s bigger, apparently something on the order of four times the size of the original. There’s more to do, with additional mechanics, character progression, and tougher enemies than ever before. And there’s more story, with Mind Control Delete providing more background and detail about strange world of Superhot and the reasons you’re there.

Superhot: Mind Control Delete has been in early access for about four years, and now it’s ready to launch – the game comes out July 16, and it’ll be free to anyone who purchased the original. It’s important to note here though that this free offer is extended to players who own a paid copy of Superhot, and not to anyone who picked it up for free – Superhot has been available as a freebie from both the Epic Games Store and Twitch Prime over the years, and if you got your copy that way you won’t be eligible for a free copy of Mind Control Delete.

Here’s the trailer, which is suitably intense: 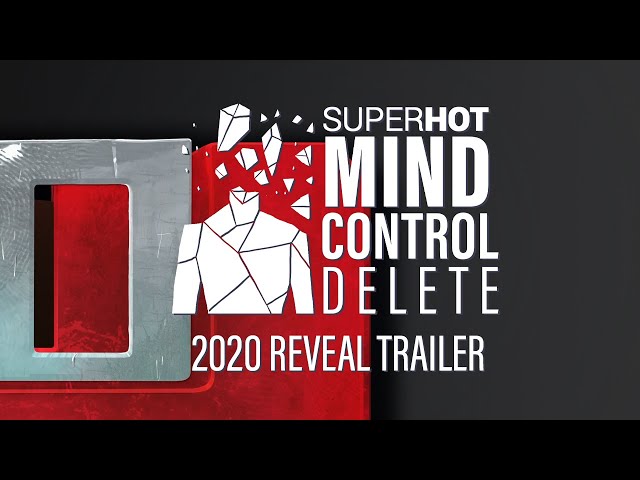 The good news, however, is that until the game launches July 16, you can still buy a copy of the original Superhot and qualify for the free copy of Mind Control Delete. It’s available at GOG, Steam, and Epic, all of which are currently running 60% discounts on it. That means you’ll get both Superhot and Superhot: Mind Control Delete for $10 if you buy it before Tuesday. That offer is only good up until the launch of MCD, after which time you’ll have to purchase the games individually.

This offer applies to consoles, too – which means that the Superhot Team is poised to give away more than two million copies of Superhot: Mind Control Delete on launch day.

If Superhot grabs your fancy, you may also be interested in our list of the best FPS games for PC in 2020.