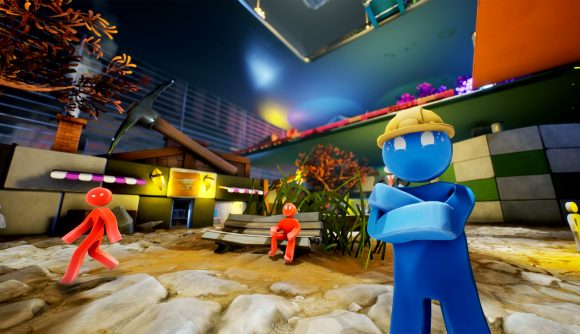 Supraland doesn’t appear especially remarkable at first glance, but its combination of Metroidvania-style exploration, Portal-inspired puzzling, and Doom-like action made it a cult hit back in 2019. The devs set to work on DLC shortly after, but that scope of that expansion ballooned until it became Supraland Six Inches Under, a full new game that’s out today.

Supraland Six Inches Under is now available on Steam, with a 15% launch discount bringing the price down to $16.99 / £13.16 / €16.99. The devs describe it as, essentially, Supraland 1.5 – it’s got the same basic mechanics as the original, but offers a host of new player abilities and a whole new world to explore.

The Steam page is substantially more descriptive of things that matter than the usual game on the shop. You’ll reach credits a bit more quickly than in the original Supraland, but there’s more post-game content. The devs estimate it could take you anywhere from eight to twenty hours to play through. There’s a bit less combat here, and more challenging puzzles have been pushed off to gate side content rather than the main path.

While Six Inches Under is, by all practical definitions, a sequel to Supraland, the devs say it was essentially developed as “preparation” for a true sequel. So look forward to the idea of a full-on Supraland 2 at some point in the future. 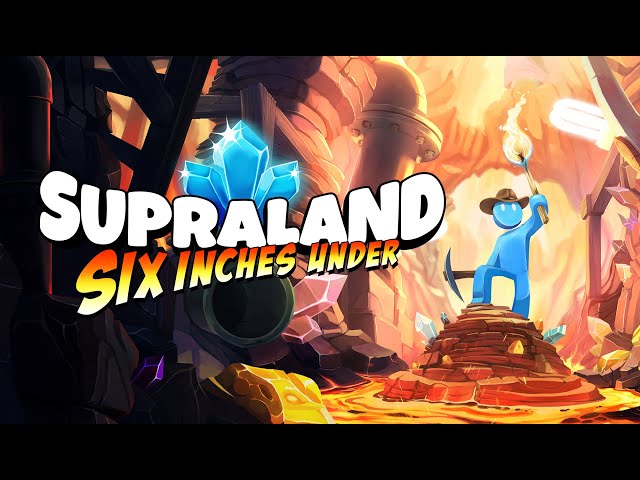