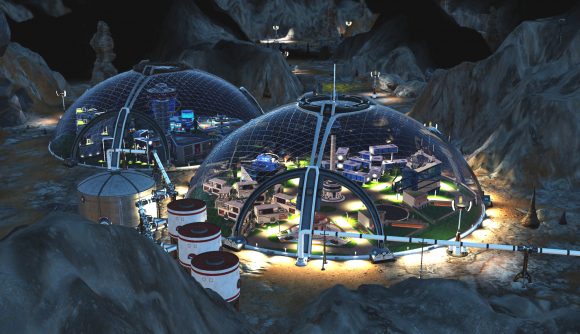 Publisher Paradox has been teasing a comeback for Surviving Mars for some time, and now we know what to expect from the game’s next major expansion. Surviving Mars: Below & Beyond launches next week, and it’ll take us below the surface of the red planet to build new types of bases and collect new resources.

With the expansion, you’ll be able to start building subterranean bases through caves and lava tubes under the Martian surface, using new and old structures as you try to mitigate the potential effects of cave-ins. You’ll be able to mine resources underground, or you can build rocket-propelled structures to dig up new minerals on passing asteroids, too. Naturally, the tech tree is getting expanded to help you acquire all these new toys, too. 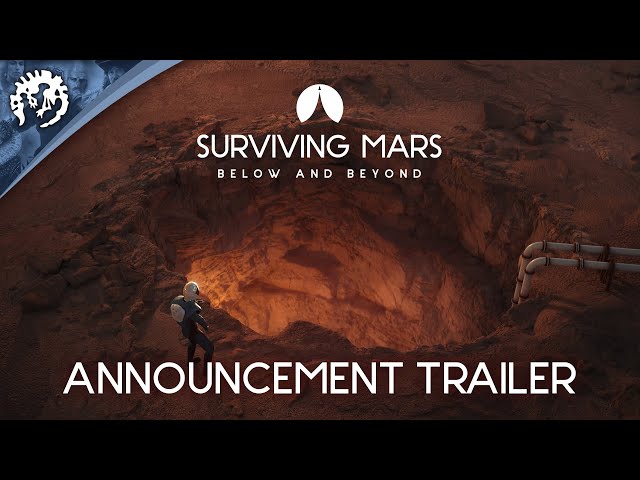 For more city-building games, you can follow that link.