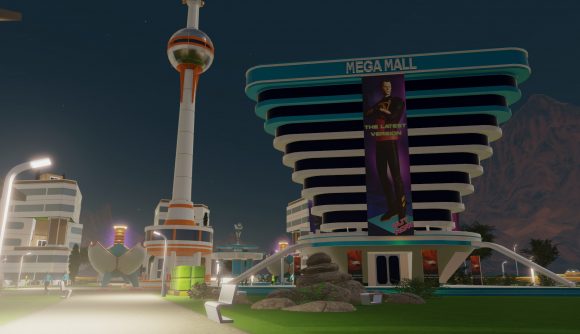 Epic’s weekly play for you to make use of its launcher has yet another free game for your collection, and this offering is an especially nice one. Surviving Mars is now free via the Epic Games Store, as promised alongside the announcement of its follow-up, Surviving the Apocalypse – and so is its first bit of DLC.

You can grab Surviving Mars for free via the store page. As always, it’ll be a zero-dollar purchase that adds the game to your library permanently. While you’re at it, you can also grab the Space Race DLC – which brings AI rivals to complicate your colonising – for free, down from its usual price of $12.99 / £10.29 / €12.99.

A bit of bonus content is also free in the Mysteries Resupply Pack, but that was always a gratis DLC pack. The game’s other DLC is also discounted across the board alongside the EGS promotion, and discounts range from 15% to 33%. Not bad, if you’re looking to finish off the collection.

Check out the best free PC games for a bigger list of great stuff you can enjoy without paying a penny.