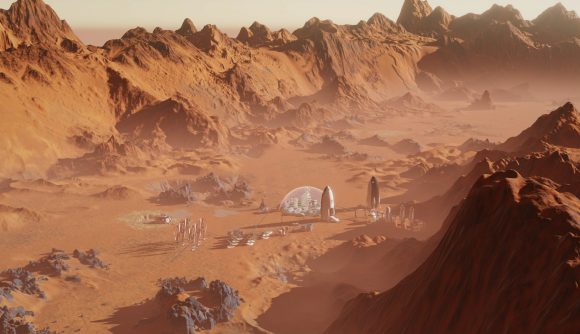 The world watched in eager anticipation February 18 as the Perseverance rover made its descent to the surface of Mars after a nearly seven month voyage through space. The engineers working in NASA’s mission control room at the Jet Propulsion Laboratory leapt from their chairs to cheer as confirmation came through that Perseverance had successfully landed in Mars’ Jezero Crater.

If you’re a Surviving Mars player, then you probably heard some familiar sounds during the stream. During one pre-produced segment aired during NASA’s livestream of Perseverance’s touchdown, a song from the Surviving Mars soundtrack played in the background as Al Chen, the Mars 2020 entry, descent, and landing lead explained the mission and its complexity.

“Well this soundtrack sure sounds familiar,” Surviving Games tweeted the next day, along with a clip. “Honored to have the Surviving Mars theme in such a monumental stream!” Paradox Interactive, which publishes the strategy game, chimed in: “We finally made it! To space!” Both accounts added little rocket ship emoji to punctuate their celebratory tweets.

You can see them here:

Well this soundtrack sure sounds familiar @NASAPersevere!
Honored to have the Surviving Mars theme in such a monumental stream! 🚀 Now where are our domes… 🤔 pic.twitter.com/QzlqlThN2I

We finally made it! To space! 🚀 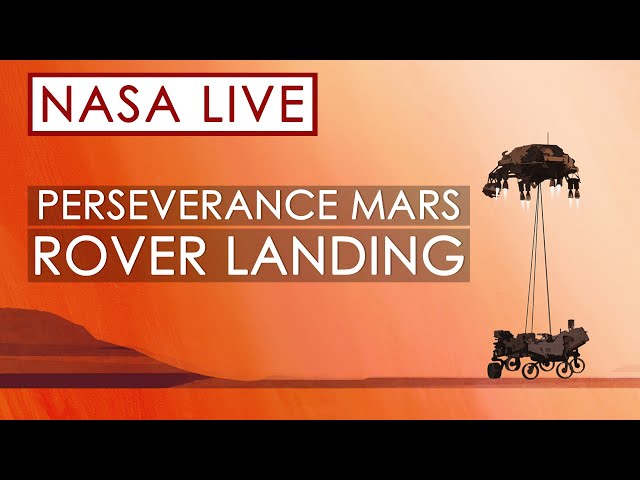 It’s worth noting that in the clip that features the Surviving Mars soundtrack, Chen and the rest of the team discuss the challenges presented by working on a major engineering project while isolated from each other – a challenge that’s been shared across the entire games industry over the past year.

“We had to rethink and redesign what it meant to operate a spacecraft in flight when we couldn’t all be in the same room in mission control,” says Swati Mohan, NASA’s lead for guidance, navigation, and control operations on Perseverance.

Surviving Mars is a city-building game, but it doesn’t take anything for granted – it’s based on a lot of the same science that NASA and JPL have had to consider in getting Perseverance from one planet to the other, such as payload weight and the lack of oxygen in the Martian atmosphere.

Perseverance’s mission is to search for signs of ancient microbial life on Mars, as well as to test out technology that may one day allow for human exploration of the Red Planet. Until that happens, we’ll be content to build our lovely domes in Surviving Mars.