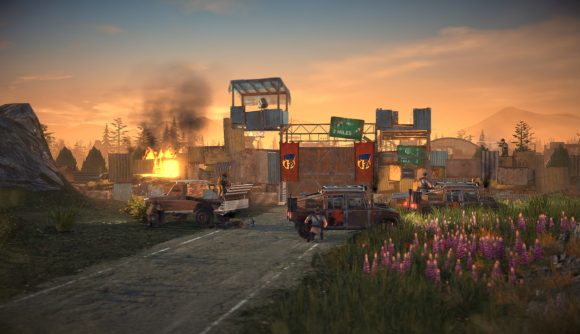 Surviving the Aftermath, the post-apocalyptic colony management game, has arrived on Steam, and with it comes Update 11, which adds a new quest system to encourage players to leave the ‘comfort’ of their hand-built shantytowns and explore the ravaged world around them.

Update 11: Quests is available now for players on all platforms, which already include the Epic Games Store and Xbox Game Preview. Now that it’s out on Steam, even more players can start rebuilding civilisation after the end of the world as we know it. The idea is to start with a small group of survivors and build a sustainable colony out of the resources at hand, and you’ll have to clear polluted areas as you search for places to expand.

With the arrival of quests, you’ll have even more reason to go searching outside the safety of your settlements. Specialists will encounter chained questlines that offer branching stories with consequences dependent upon your decisions. You’ll be exploring bigger areas as well, as the update makes world map segments larger and populated with more points of interest to discover and investigate. 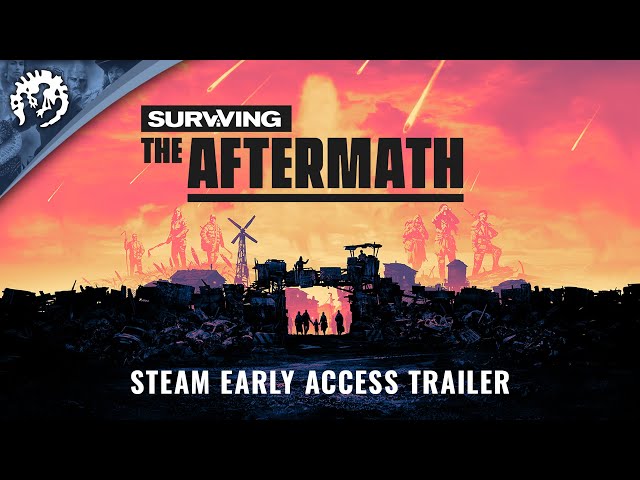 You’ll need to be careful as you venture forth, however. The combat system has been updated in this version of the building game, meaning bandits will regenerate health and do more damage. Iceflake says further improvements and enhancements to combat are in the works.

The update also improves the UI by letting players filter information on screen at any time, so it should be easier to sort out where supply line problems or colonist happiness problems are taking place. There are new overlays as well, highlighting building health, water, energy, living entities, and pollution.

You can find Surviving the Aftermath on Steam now, and if you already own Surviving Mars on Steam, you’ll get a 10% discount if you decide to buy Aftermath.