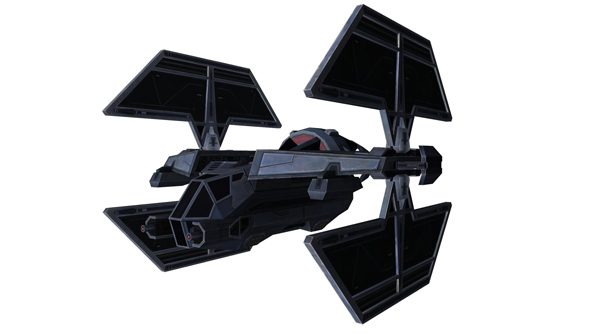 Nobody knows anything for sure about SWTOR’s maybe-PvP, maybe-free-flight new space mode, but everybody knows it’ll be better that what we’ve currently settled for: crude rollercoasters and half-hearted barrel rolls.

Whatever it is, it’s merited a slew of new ship models from BioWare’s Austin team: none of which have been cleared for public eyes, but several of which have been unceremoniously unveiled by The Old Republic Reddit’s very own Toto, swtor_miner.

Both Republic and Imperial pilots will have the pick of five ship types: bomber, gunship, infiltrator, scout and striker. You can find them all pictured in that order below. They look the real deal, even if their wings don’t obviously lend themselves to alphabetical categorisation: 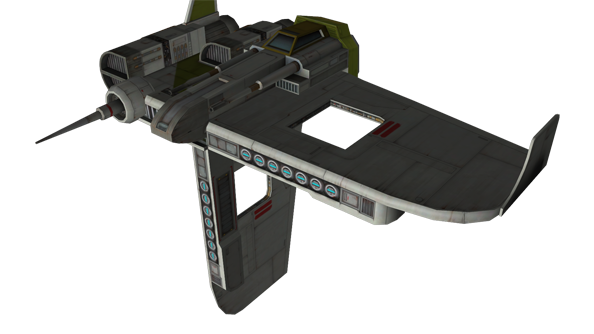 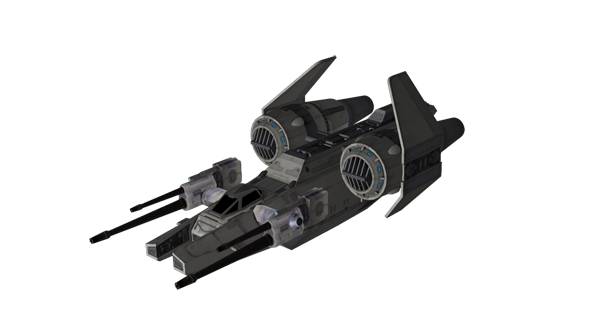 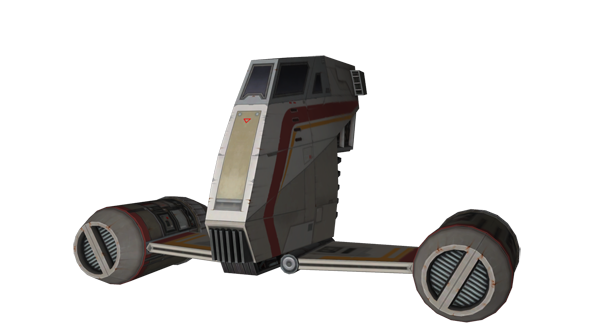 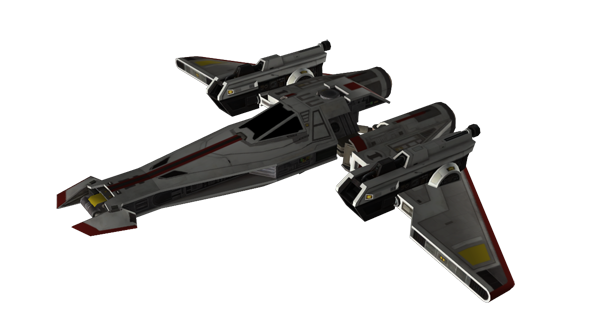 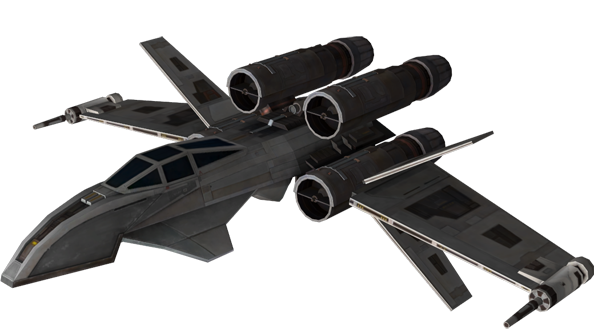 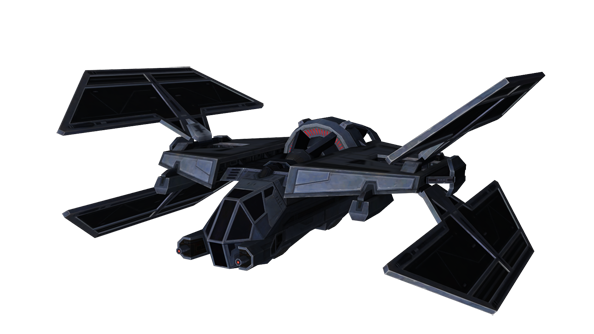 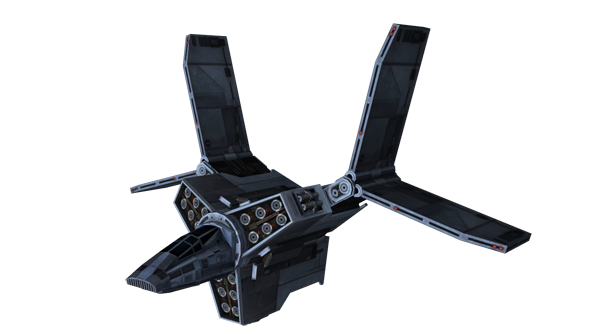 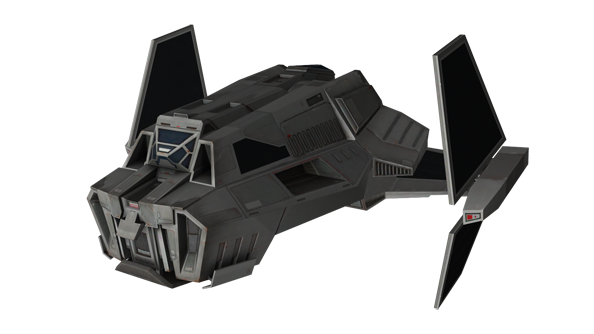 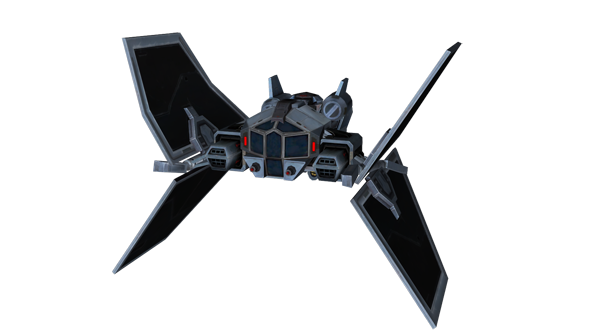 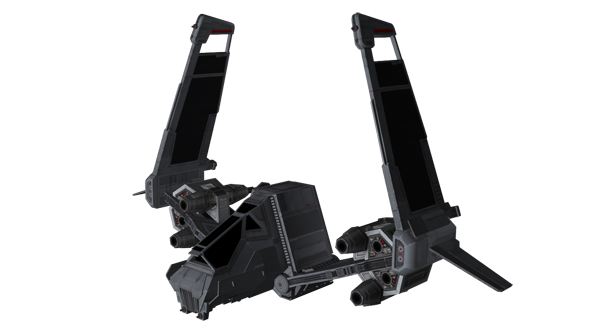 SWTOR Reddit’s data miner also found a number of variants on each class, plus models for drones and turrets – all of which you can see in this thread. Although many of the models are “nowhere near complete”, the makings of a ship damage system were clearly discernible.

“[The test model] has a bent wing, engine askew, bent struts, and it looks like it has attachment points for visual effect trails,” wrote swtor_miner.

Cor. Dare we hope for some sort of class-based combat?