Love or loathe them, it’s hard to deny the impact narrative adventures – or ‘walking simulators’ – have had on the gaming landscape. But while I find the variety of themes and subject matter in these games engrossing, the genre’s execution has grown a bit tiring in recent years.

Read about the one thing that Tacoma did do differently – videogame dialogue.

I remember when I first played Gone Home in 2013. A whole evening flew by as I stepped into the game’s foreboding house – a location that felt like something from a horror game. Rather than jump scares, of course, developers Fullbright instead delivered a wonderfully intimate exploration of a family home, and a younger sister’s coming-of-age, and coming-out, story. 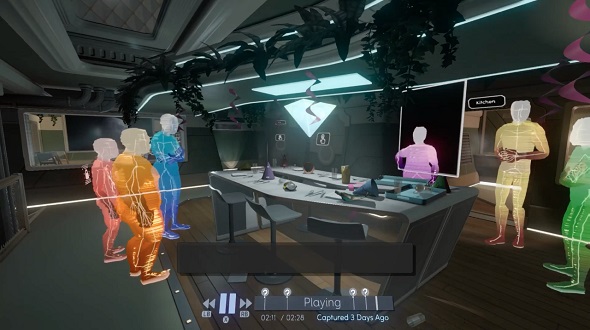 Fullbright surprised everyone, and did something different to what we’d come to expect from a first-person game. The same can’t be said for the studio’s follow-up game, Tacoma, or many of the other games that have explored this ever more familiar structure. While there are detailed environments to explore, and intriguing missives to read, you’re essentially a cipher in a walking audio tour museum, piecing together a story after the fact.

There’s an understandable rationale behind narrative devices that remove the costs and complexity of animating detailed character models. To Tacoma’s credit, protagonist Amy Ferrier’s character is at least physically present, and the recordings of the crew are active holograms, not just audio recordings or notes. But they’re still echoes of events that have already happened, and this approach ends up limiting the types of immersive storytelling these kinds of games could explore. 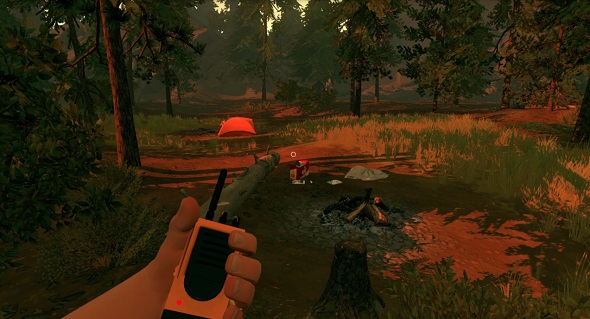 Thankfully, there have been mould-breakers more recently. Firewatch could have easily been another walking sim in the vein of Dear Esther or Everybody’s Gone To The Rapture, in which you wander around huge, yet ultimately lifeless, environments. However, it uses a few tricks early on – such as the scattering of silhouetted figures here and there – to remind you that there are other characters inhabiting this world.

And, of course, there’s Delilah. Though never seen, she is a continual presence on your walkie talkie, and you can choose how much you want to engage with her. I’m surprised other developers haven’t adapted this mechanic for their own games, to make exposition more interactive and less, well, audio loggy.

What Remains of Edith Finch’s premise sets you up to believe it is yet another Gone Home – a young woman returns to her family home to discover its history and secrets – but goes on to subvert expectations. While Edith is the only character physically present (there’s even a spoiler if you look down), you get to relive your family members’ stories directly, each played out with their own unique twists and mechanics. It’s unexpected and really rather wonderful. 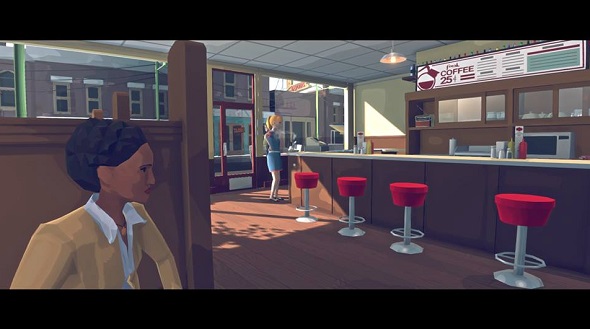 Meanwhile, ‘90s-set Lynchian detective adventure Virginia abandons voice acting to focus on gestural performances in its stylised world. Its simple but consistent visual style demonstrates how well a story can be communicated through on-screen characters’ body language, as well as filmic techniques applied to framing and editing.

None of this is to say that Tacoma lacks interesting things to say through its space-age story of relationships, corporations, and technology. But considering the genre’s potential to advance, it feels like a step back to me. Despite its pejorative connotations, I do enjoy a good walking sim, I just hope, in time, more of them involve walking through events in the present, instead of reliving the past.