Bohemia Interactive has been teasing new content for its Early Access science and exploration game, Take On Mars at E3. It’s been on Steam Early Access for a while, giving players a taste of the scientific experiments and frontier exploration astronauts might get up to once humanity sets foot on the red planet.

The upcoming update will expand Expedition One. The first part of Expedition One was released in the latest update, letting astronauts fiddle around with a space buggy, added the Cydonia Mensae area and chucked in a 3D printer to help with habitat construction. Part two is due out later this year.

Take a gander below at some of what astronauts can expect from their expedition to Mars. 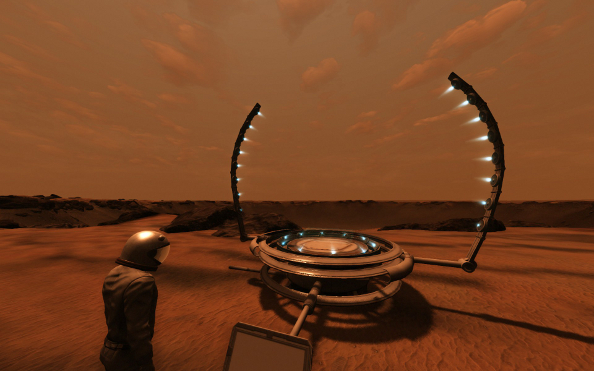 Expedition One sends players to Mars on a mission of scientific discovery. Habitats must be constructed, from simple shelters to advanced facilities; sources of water, oxygen and materials have to be hunted down; and most importantly, the astronauts must learn to survive in the unforgiving environment. 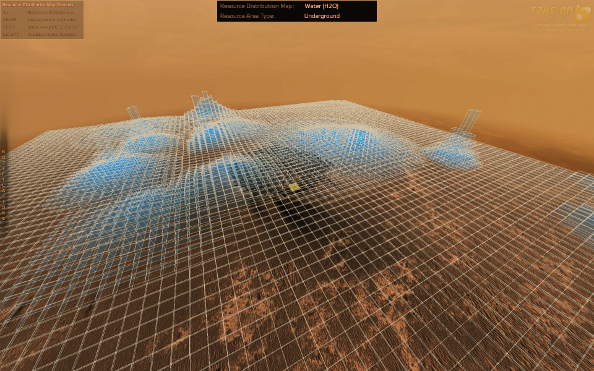 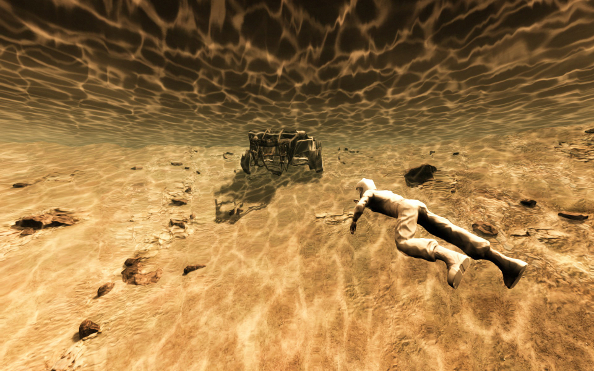 Their shuttle carries limited supplies, so adventurous space-folk will need to manage their oxygen levels, expand their food stores by growing plants, and even operate drilling rigs to find minerals and new resources.

Since Mars is rather large, the astronauts will have a range of vehicles to help them explore, including both pressurised and unpressurised manned vehicles. 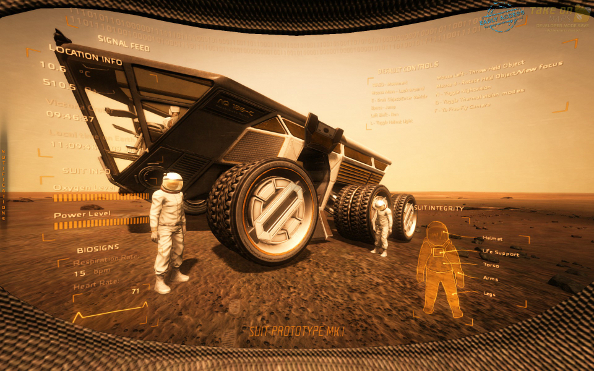 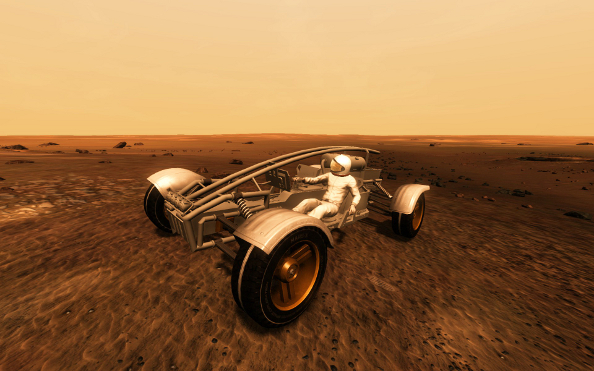 Take On Mars has been available on Steam Early Access since August, and the first part of Expedition One was launched in April.