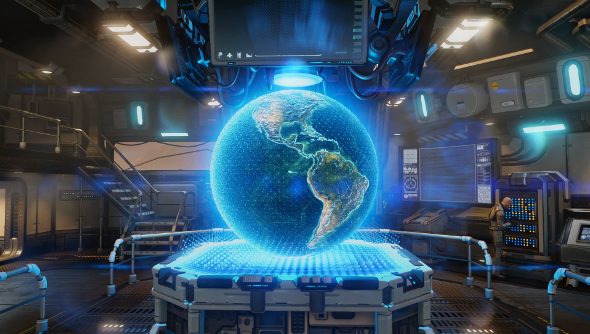 Want to know more about Take-Two’s next big PC game? XCOM 2 declassified: why Firaxis are ripping up their strategy layer and starting again.

“Our worldwide development teams are working on numerous unannounced projects, including new intellectual properties, and offerings from our established franchises,” Slatoff said. Take-Two’s CEOStrauss Zelnick went on to confirm that at least one of these titles would be released in 2016.

It isn’t clear if these titles are from existing franchises of new IP, but with XCOM 2 releasing early 2016, you can safely bet that we won’t see anything until quite late in the year, or perhaps somewhere in the middle.

Of course, people will automatically get excited about the prospect of Red Dead Redemption 2, but I reckon we’re much more likely to see a new Borderlands before we get a sequel to Rockstar’s Western epic, if it even ever comes to PC.

Then there’s BioShock – surely 2K won’t leave that franchise alone just because Irrational has closed. It’s one of their strongest franchises, after all.

I’m still holding out for a new Manhunt, personally. What game would you like to see from Take-Two’s stable? Let us know in the comments.