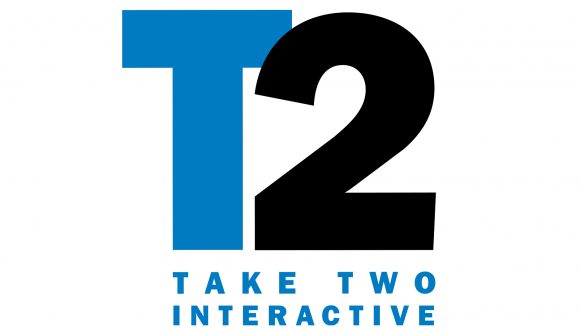 Take-Two CEO Strauss Zelnick has explained that the publisher won’t “tolerate harassment or discrimination or bad behaviour of any kind” in response to shareholder questions during the company’s first-quarter earnings call. In light of the recent lawsuit against Activision Blizzard, investors raised questions over how Take-Two Interactive deals with issues of diversity and harassment.

“The culture of the company is well known, and well known internally, and reasonably well known externally,” Zelnick says. “All that said, we can always do better, and I think we’re known to be people who always want to be doing better, and never want to rest on our laurels”.

Zelnick goes on to say that he doesn’t think fostering an appropriate environment is “a single set of actions or reflects one day in a news cycle”. Instead, it’s a constant process of introspection and improvement. “There are always ways that we in the industry can do better,” he says. “We’ll listen to our colleagues, and we’ll work on this area over time. But I want to be very specific because you asked the question about what we do around here and what we’ve always done. The first is, and I’ll say it in as black and white a way as I can, we will not tolerate harassment or discrimination or bad behaviour of any kind. We never have.”

Zelnick goes on to talk about Take-Two’s internal harassment and inclusion policies. New hires take anti-harassment training, and there are “multiple avenues” to report harassment through HR or anonymously. Take-Two also has a director of diversity and inclusion with the remit to develop, execute, and lead the global DNI strategy. 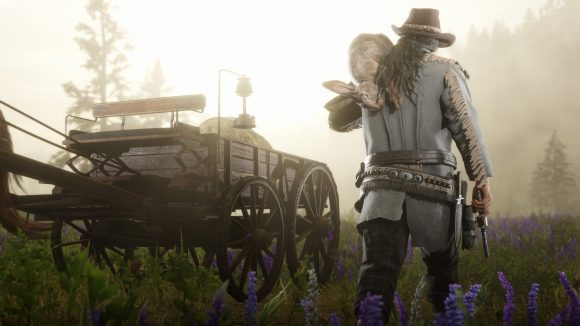 “We also have multiple employee resource groups inside the company, and we have more growing all the time, which gives us all a thrill,” Zelnick says. “So that’s what we’re up to very specifically. Again, is there more that we could do? I’m certain there is. Do we feel like we’re in a pretty good place? We’re grateful that we do feel that way right now. In terms of retention, our turnover rate is roughly half of the industry’s. That’s been true for about the past 18 months.”

Last month, the news broke that the California Department of Fair Employment and Housing is suing Activision Blizzard following a two-year investigation into its work practices. The lawsuit features allegations that the publisher fosters a “frat boy” workplace culture in which women are subjected to sexual harassment, unequal pay, and retaliation. 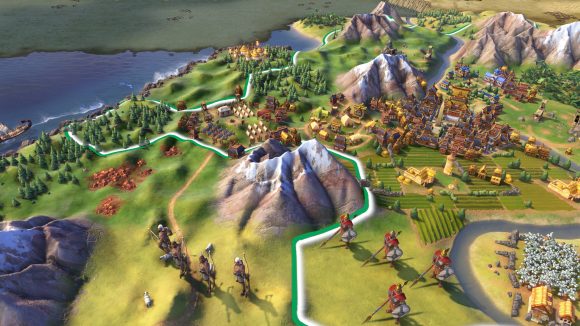 The lawsuit prompted over 500 Ubisoft workers to join the protest and sign an open letter in solidarity with Activision Blizzard workers demanding change across the industry, which Ubisoft responded to, saying the studio has “made important progress over the past year”.

The lawsuit against Activision Blizzard is still ongoing.