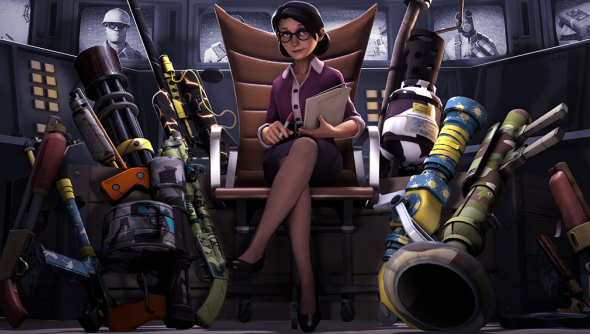 Team Fortress 2 is a few hours away from receiving one of its biggest updates yet. The Gun Mettle update will offer a campaign to players, providing two contracts per week for three months, giving them specific challenges to fulfill. If you’re good enough, you’ll be awarded with a brand new weapons case, which contains juicy new weapons that sport unique skins.

Even if you don’t want to pay the $5.99, it’s all good – although the majority of the new maps are tied to the Gun Mettle Campaign pass, a brand new Valve-made map will be free for everyone.

So what do you get for your $5.99 Gun Mettle Campaign pass?

First is that you will be eligible for two contracts per week. They’re all skill-based challenges, like survive 1000 damage as a Heavy in a single life, or score a kill with a reflected projectile as a Pyro. Complete a contract, and you’ll earn yourself either a campaign exclusive weapon, or a weapons crate.

Every weapon is unique. They all have randomised paint jobs and different levels of wear to denote them from others. There’s also six grades of rarity to further set them apart. And even if you don’t like your loot, you can always sell it on the marketplace or trade it to a friend. 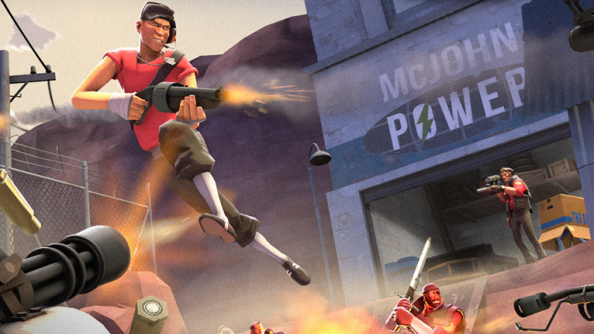 But outside of new loot, there’s also a slew of new maps; most of them made by the community. Powerhouse is a hydroelectric plant which features TF2’s first three-point CP map. It’s also free for all players, regardless if you pick up the Gun Mettle Campaign pass. But if you want to play on Borneo, Suijin or Snowplow, you’ll need to cough up; a portion of the sale though goes back to the map makers.

Check out the update in its fullest right here.