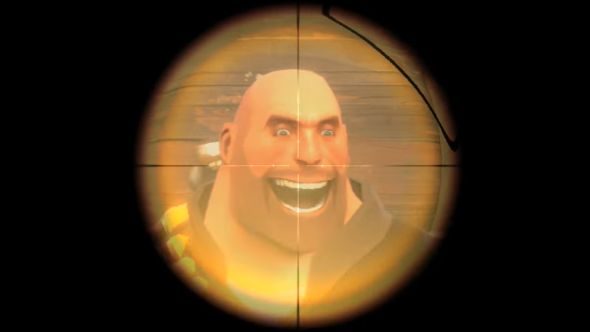 Videogame development: it’s really hard. In a TF2 patch deployed yesterday, Valve have fixed a bug that’s existed since the game’s initial development that caused hitboxes to be misaligned in some relatively common circumstances. If you’ve ever been absolutely positive you nailed that strafing Soldier or charging Pyro and the server gave you a big fat nope, it might have been because of this.

The best FPS games the PC has ever seen.

It’s a fairly complex set of circumstances, but as explained in a lengthy Reddit post and spotted by Engadget, it involves switching from one set of classes to another.

You can see just how bad things could get in this video:

Also according to sigsegv, this was a pretty easy fix in terms of coding time, but identifying the problem in the first place, as well as finding exactly which bit of code had gotten messed up was more challenging.

Obviously it’s not the only thing that’s been causing your wiffed shots all these years – lag compensation, dodgy servers and the fact you can’t aim all play a factor. But, as seen in the video above, it’s a fairly massive disconnect which is good to have fixed, if frustrating to have played with all this time.