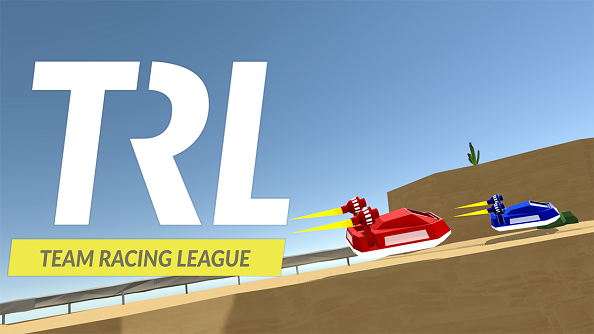 Inspired by cult classics such as Micro Machines and Super Off Road, Team Racing League is a 3 on 3 competitive racing game where teamwork and a bit of imaginative strategy are essential for victory. Taking influence from MOBAs and their emphasis on precise teamwork, in Team Racing League not all players have to cross the finish line, or in fact even race. Instead, players can support the racers on their team by disrupting the opposing team, utilising skills such as forming a blockade with multiple cars or creating speed boosts for your own team in order to gain the advantage.

We’ve got 200 codes for Team Racing League to give away, which is holding it’s second closed alpha on Tuesday 7th March, and all you need to do to win a key is enter using our widget below.

If you win you’ll be given a code to redeem on Steam. Just click ‘Add a Game’ at the bottom of the Steam client window, and then ‘Activate a Product on Steam’. Follow the instructions, download the game, and get playing!

Interested in more giveaways? We’re doing them all the time here at PCGamesN. Just throw us a Like at our Facebook page and we’ll keep you in the know.