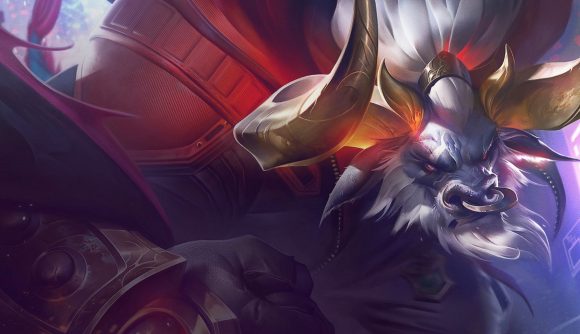 Teamfight Tactics and League of Legends developer Riot Games has unveiled a whole bunch of new content coming to its range of multiplayer games over the course of 2021 in a hefty new season livestream. Alongside plenty of other updates and goodies on the way to its flagship autobattler and other Runeterra-set titles, the studio has announced that TFT is getting a new game mode designed for those “short on time”.

“Later in the year, TFT will be launching a faster mode that players can experience when they’re short on time, especially for those moments where you only have twenty minutes or less,” Riot details. That should be good news for fans who are keen to whip through TFT’s autochess action in a little less time than games usually take, which is generally somewhere around the 30-40 minutes mark (though this can vary in either direction, depending on various factors).

It’s not clear quite when the mode will go live just yet, but we can expect it to drop at some point in 2021.

Elsewhere in the livestream – which you can check out in full below – Riot has explored what’s coming in that Teamfight Tactics mid-set update, Fates: Festival of Beasts, later this month, giving us an overview of its gameplay and the Fates Pass, which you can read about here and here.

Plus, the stream offered a tease at something to come in a later update – a “battle of good versus evil in a corrupted convergence” in the game’s fifth set. Gulp.

Be sure to check out the stream above to get the lowdown on what’s headed to League of Legends, Legends of Runeterra, and League of Legends: Wild Rift, too, if you’re a fan of TFT’s sister games. Plus, the tentative Teamfight Tactics patch 11.2 notes should help you get an idea of what’s coming to the game next, too.