What are the best Teamfight Tactics classes to take you to victory? The autobattler genre is a little bit different from other games as it incentivises you to stack up on champions with similarities to each other. Just like in Mahjong, where the autobattle genre takes inspiration, stocking up on units of the same type brings a lot of buffs and benefits. For those who don’t know how to play Teamfight Tactics, autobattlers are the current trend. Teamfight Tactics has come along around the same time as Dota Underlords, and both of them stemmed from a Dota mod that now calls itself Auto Chess.

Games like Overwatch, for example, differ to this as they require different team comps to cover all angles. While you will want some diversification among your TFT classes, there’s some serious damage to be done here by stacking up on Champions who share a class and devising good TFT comps.

Assassins hurt. As is the case in most MOBAs this class is all about stealth and jumping into an enemy’s backline to pick off healers and squishy targets. It’s the same here in TFT, and they’re damn good at it. Assassin’s have been quite prominent in the early meta of the game, too, as they can combine with the Void or Ninja origin to great effect. So getting used to how they work and flow is one of the best TFT strategies to pick up on.

You won’t see the true value of this class until the late game, so keep that in mind when you’re prepping for the early to mid game. That said, once you get more expensive units like Aurelion Sol or Karthus and back them up with damage from a weaker Sorcerer you’ll reap the benefits of this powerful class. 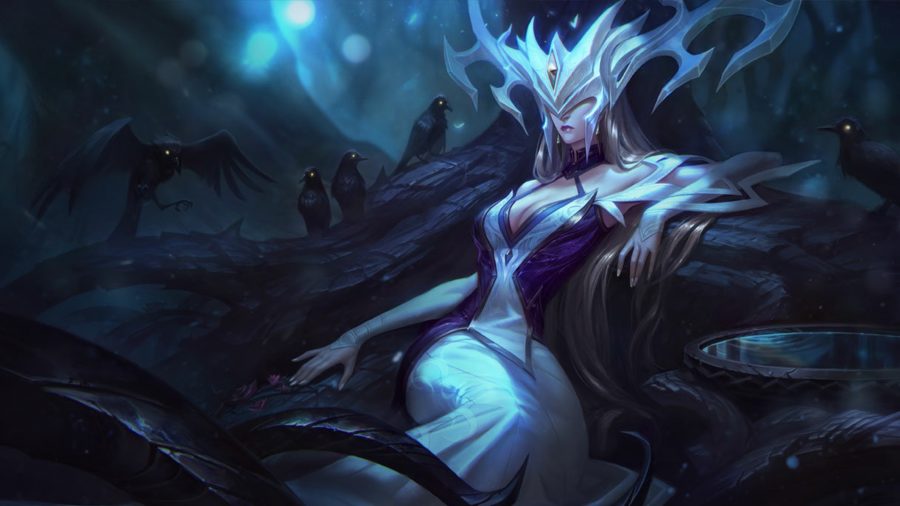 This class wins out for two reasons. The first is the Elementalist perk, which summons a free tank to protect your team. The second is that three of the best units in TFT have the Elementalist class, those being Brand, Anivia, and Kennen.

We’ve all found ourselves in a moment within a game where we’ve needed a good tank. Player meet Knight, Knight meet Player. Knights are great in Teamfight Tactics in not only filling that role but because they don’t burn a hole in your wallet while doing so. Poppy, however, isn’t in a great spot in the meta, so we’d recommend avoiding them.

Most Shapeshifters are pretty lacklustre before they transform, so we wouldn’t recommend going for one straight off the bat. Once they do turn, however, they more than make up for it with the damage they put out. We would specifically recommend Mega Gnar or Demonic Swain if you can grab ‘em.

You may have noticed that there are five Shapeshifters in the game – despite the fact that you need six for the full buff. Fear not, a new champion called Jayce is on the way, and they’ll be joining the Shapeshifters. 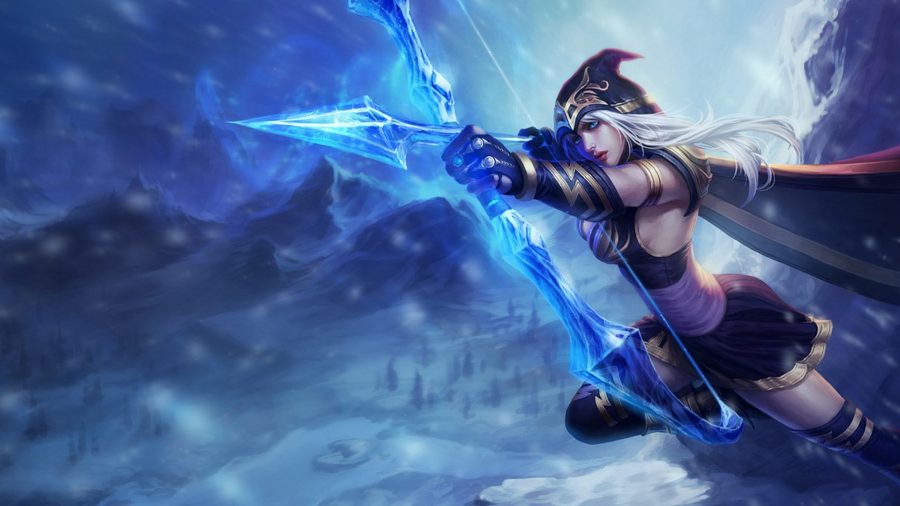 Rangers are pretty middle-of-the-pack, as far as classes go. The one ace in their sleeve, however, is their proficiency with attack speed, which is one of the most potent stat buffs in Teamfight Tactics right now. If you can build a Glacial comp’ around Ashe, you’ll be laughing.

Brawlers are handy enough as they’re cheap, but dependable units that can tank a wave of incoming enemies once there’s two of them on the board. Their bonus also gives them more health, which means more tanking. Lovely.

The Guardian buff looks quite lovely on paper, but the Champions who can bring it about are short in supply, sadly. Leona, to be fair to her, is an excellent TFT Champion, but to get this buff, she needs Braum – who is … fine? He’s fine. NB: he is not fine. 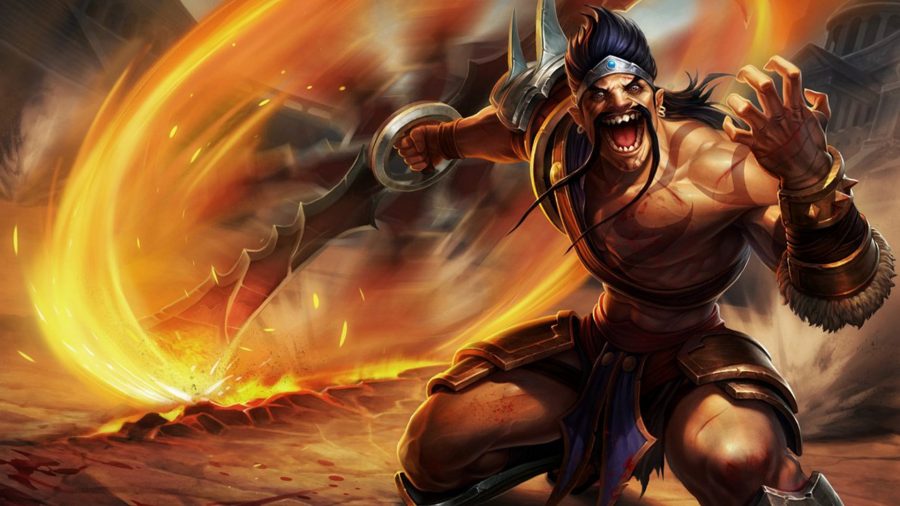 The Blademaster perks are nifty but, unfortunately, the Champions come in with mixed results. Yasuo is excellent, but he’s a late game hero so you can’t build around him in the early game. Shen is also great, but if you have him, you’ll likely be building around Ninja, Assassin, or Void.

Draven is also great, but a lot of people have been picking him up and using the Golden Spatula item to convert him to a Ninja. Aatrox, Gangplank, and Fiora aren’t great right now, however. With poor synergy, the Blademaster buff doesn’t quite feel worth building around right now.

The Gunslinger’s stack bonuses are wonderful, but having the individual units needed to get is problematic. Lucian, Graves, and Miss Fortune are great in their own right, but Tristana and Gangplank aren’t in the best place within the meta.

And there you have it, our TFT classes tier list. The game is in early access, so the meta may change quicker than it would if it was in full release. If that does happen, we’ll be sure to update this guide to let you know.