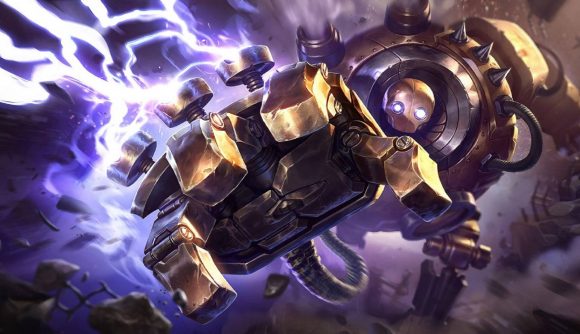 League of Legends’ upcoming – and enormous – LoL patch 10.11 has landed on the MOBA game’s Public Beta Environment for testing, with a raft of Champion balance changes, new skins, and item adjustments. Oh, and Volibear’s spectacular overhaul. No biggie. Of course, right alongside it, is Teamfight Tactics’ next batch of tweaks and tinkerings, which has arrived for its own round of testing.

There’s not a huge number of Champion or trait changes to report from the autobattler’s PBE just yet, but there are a few adjustments across the character roster, as well as a couple of tweaks to Chrono units, which you might want to check out. We’ve included details on these in their own sections below.

The Chrono trait’s getting a bit of a buff that targets four- and six-strong units’ attack speeds, with decreases to their cooldowns. As for Champs, Lucian, Ziggs, Blitzacrank, and Caitlyn have all got some changes to the damage their abilities deal, while the duration of Graves’ ability blind has been adjusted and Jarvan IV’s attack speed has been levelled out.

Check out the Teamfight Tactics patch 10.11 notes below: 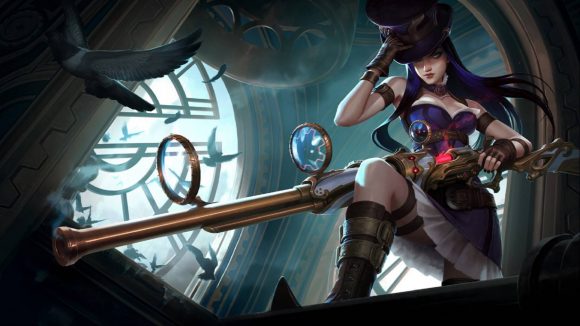 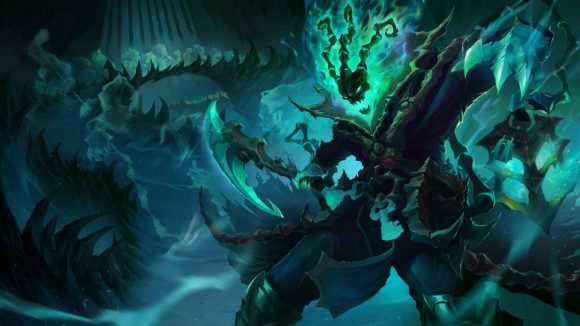 That’s all we’ve got for the TFT patch 10.11 notes for now, but be sure to keep checking back to see what’s in store to go live next week.