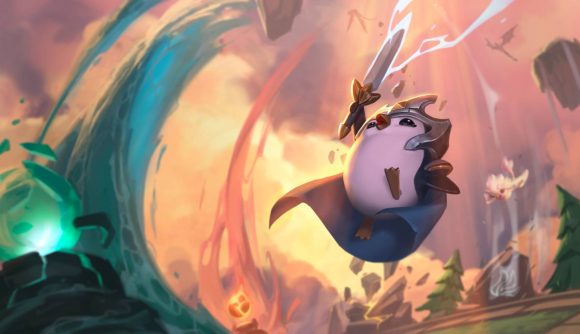 As we head into May, the Teamfight Tactics testing cycle rolls on, with the arrival of the autobattler’s tenth big patch of the year. TFT patch 10.9 is live, with two new Galaxies, a whole bunch of trait and Champ balance changes, Odyssey-themed arenas, and more. TFT patch 10.10 has now hit the multiplayer game’s testing servers ready for a round of tinkering – so let’s take a look at what it’ll bring.

A hearty little batch of balance changes have landed on the Teamfight Tactics PBE this week, including some buffs for Syndra and Karma, with ability damage increases for the first two Champs and an ability attack speed boost to the latter. Meanwhile, Twisted Fate, The Card Master, Kayle, The Righteous, and Poppy, Keeper of the Hammer, are in for some nerfs to their abilities this round.

In addition, some of the game’s traits are up for some adjustments with the coming update: Rebel and Space Pirate units have got some buffs to unit damage and component item drop changes, respectively.

According to the 2020 League of Legends patch schedule for its MOBA sister game, TFT patch 10.10 is due to land on Wednesday, May 13, 2020, alongside LoL patch 10.10, which you can also take a look at if you’re a League fan (and keen to see those amazing new Pulsefire skins). 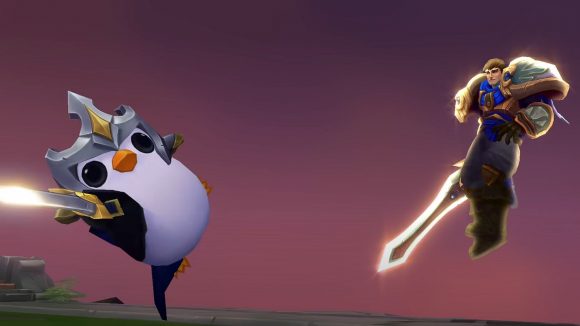 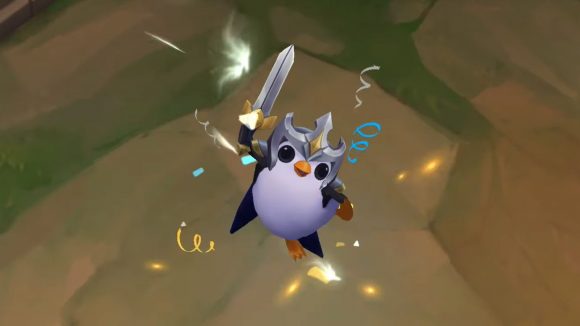 That’s all we’ve got for the TFT patch 10.10 notes for now, but be sure to keep checking back to see what’s in store to go live next week.