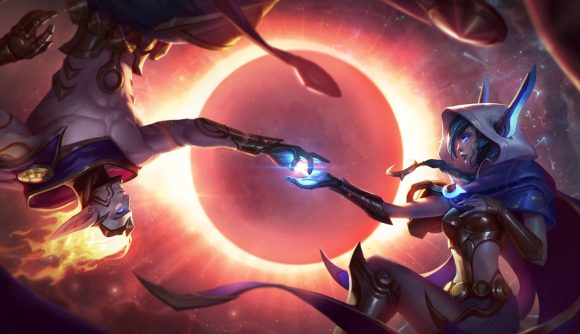 If you’re a Teamfight Tactics fan, you might have noticed the autobattler’s latest patch was pretty enormous. TFT patch 10.12 has ushered in the game’s mid-set update, bringing a hefty batch of Champion changes, trait tweaks, new content, and other fixes, as well as retiring a few fighters. Now, the much lighter TFT patch 10.13 has hit the PBE for a round of testing, and while there’s only a handful of adjustments to check out so far, there are some key changes you’ll want to get a look at. Let’s take a look.

First up, a couple of the multiplayer game’s traits are seeing some changes as we hit the midway point though the TFT and LoL 2020 patch schedule. So far on the PBE, the Battlecast, Protector, Battlecast, Blaster, Dark Star, and Mystic traits are up for some adjustments – and a mixture of bonus attack speed, unit healing and damage, and other ability changes across the board.

As for Champs, a whole bunch including Ekko, Kog’Maw, Cassiopeia, Aurelion Sol, Gnar, Master Yi, Teemmo, and more are up for changes this patch.

Here’s a patch preview from Riot on TFT’s Twitter channel:

Read on to see the latest changes headed for the game in TFT patch 10.13 in detail: 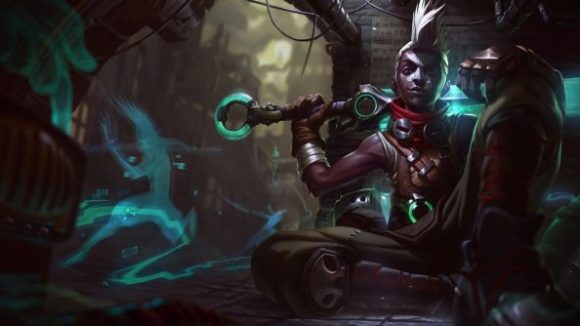 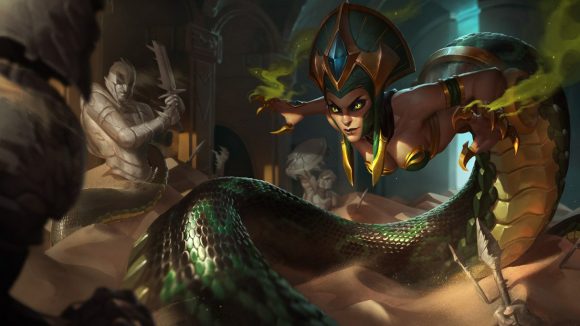 That’s all for TFT patch 10.13 for now, but be sure to keep checking back over the next week or so, and more changes are likely to appear for testing before the update goes live on Wednesday, June 24, 2020.

If you’re a fan of TFT’s sister MOBA game League of Legends, be sure to take a look at the latest LoL patch 10.13 notes, too, as well as our LoL tier list which will help you work out the best League of Legends Champions to be playing in each role in the live game right now.