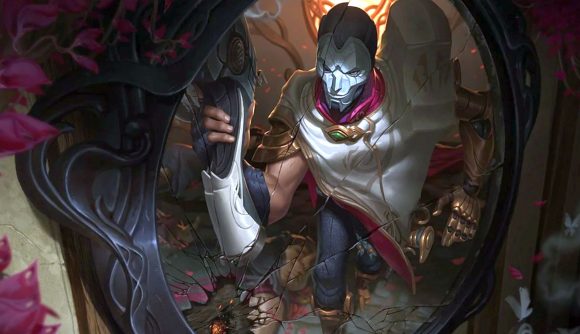 Things are ramping up in the universe of Runeterra. League of Legends’ new Jungler Champion Lillia is on the way, a batch of Spirit Blossom skins – the first in a new line – have been unveiled, and now all signs are pointing to the next Champion headed to LoL, Yone. Changes might not be quite so extensive for Teamfight Tactics, the MOBA game’s sister title, for this patch on the other hand, but there are still some key adjustments to eyeball for Teamfight Tactics patch 10.15’s arrival next week. Let’s take a look.

While LoL patch 10.15 is practically bursting at the seams, Teamfight’s incoming update is a little less packed, with just a handful of Champion balance changes up for testing on the autobattler’s testing servers right now. However, there are a few pretty significant Champ buffs, and the odd nerf, to be aware of.

Jinx, for example, is seeing a pretty hefty boost to her ability attack speed, while the damage Lucian’s ability deals has also been tuned up.

The blind duration of Graves’ ability, meanwhile, is getting a slight buff, too, though The Virtuoso, Jhin, is a little less lucky, seeing his ability’s attack damage take a bit of a hit.

Read on to see the Teamfight Tactics patch 10.15 notes below. 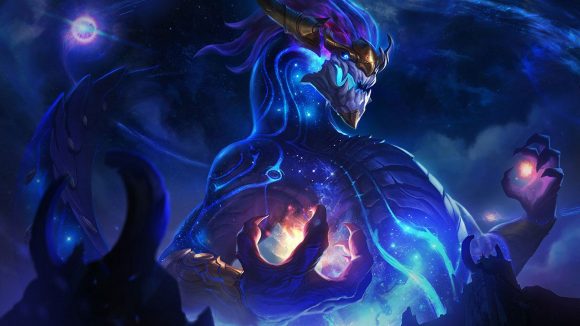 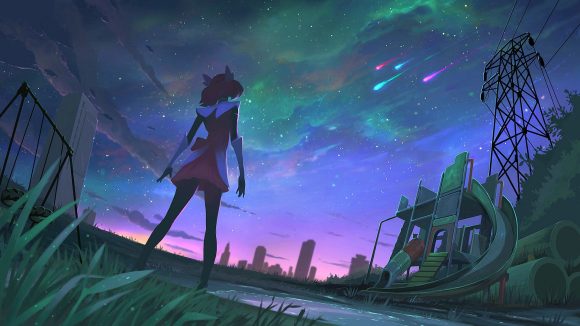 That’s all we’ve got for the upcoming TFT patch 10.15 notes for now, but do keep checking back as more changes, tweaks, and various other tinkerings are likely to appear before the update goes live. According to the 2020 League of Legends patch schedule, this round o’ changes is due to land on live servers on Wednesday, July 22, 2020.

Be sure to take a look at the latest batch of changes, too, with the TFT patch 10.14 notes, to find out what’s just arrived in the live game. It was a chunky update, so it’s worth checking out if you haven’t already.