Right alongside LoL patch 10.21 for its sister MOBA game, League of Legends, Teamfight Tactics patch 10.21 has landed on the autobattler’s PBE for its own round of testing, tweaks, and tinkerings. And, it’s a pretty big one. So far on the PBE, there’s a handful of pretty significant Champion buffs that could throw something pretty new into the mix, along with a bunch of trait changes – including reworks of two of them. Let’s take a look, shall we?

First up, those trait overhauls. It looks like Divine’s going to be getting a big ol’ boost, with a change that means it gives a temporary – but heartier – buff. It’ll activate the same way as before – that is, upon attacking six times or dipping below half health – but the trait will now remove all crowd control, as well as grant reduced damage and 50% bonus true damage while in effect.

Moonlight, too, has been reworked for the coming patch, with the trait now rewarding five-unit builds by letting you star up two units, rather than the one previously.

Alongside these two big changes, there’s a batch of adjustments to some of the multiplayer game’s other traits – Hunter, Shade, Ninja, Spirit, and Vanguard – as well as a bunch of TFT’s Champions. Take a look to see the TFT patch 10.21 notes below to see what’s up on the PBE for testing right now (thanks, Surrenderat20): 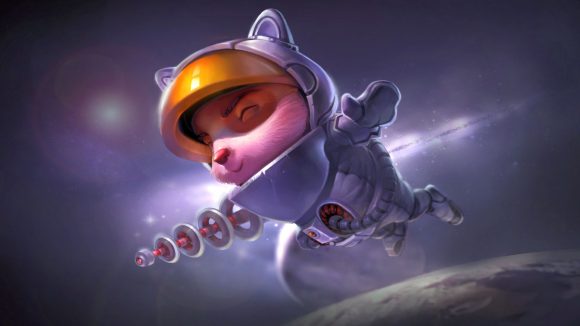 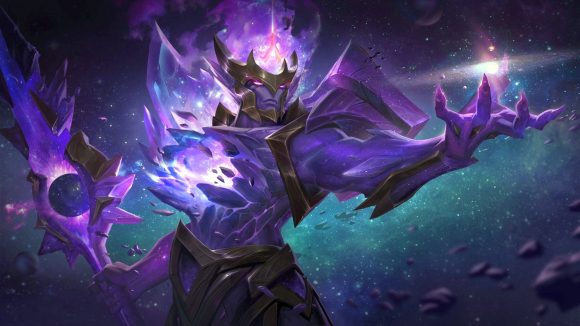 That’s all we’ve got for the Teamfight Tactics patch 10.21 notes for now, but do keep checking back as more changes and updates could appear on the PBE before the patch goes live. According to the League of Legends 2020 patch schedule, TFT patch 10.21 is due to go live on Wednesday, October 14, 2020, so there’s time yet for more changes to eyeball. It’s worth noting that the above are based on what’s up for testing, so might not reflect the complete or final versions of the upcoming changes.

In the meantime, take a look at our guides to the best Teamfight Tactics items and our TFT tier list if you’re keen to brush up on your skills ahead of your next game.