The end of the year approaches, Teamfight Tactics fans. Leaves on the trees are changing colour, the days are growing chillier, and we’re rolling ever closer to the end of the multiplayer game’s 2020 patch cycle. TFT patch 10.22 has finished up on the autobattler’s testing grounds and headed to live, which means it’s time to see what the next update holds.

Teamfight Tactics patch 10.23 has now begun dropping onto the PBE for its own fortnight of testing, and though there’s just a mere handful of balance changes that have popped up so far, they’re worth being aware of to get an idea of what’s on the way very soon. First of which are a couple of trait balance changes – take note, Divine, Hunter, and Keeper Champion fans – there are some buffs, nerfs, and adjustments across these three traits.

As for Champs, Xin Zhao, Ahri, Katarina, Kennen, Kalista, Zed, and Warwick are the only few with any tweaks right now, but you can check out what’s what in the notes below.

As ever, be sure to keep checking back on these notes over the course of the update’s testing cycle, as we’ll surely see more changes appear for tinkering very soon – and we’ll include all you need to know here. For now, let’s take a look at the Teamfight Tactics patch 10.23 notes: 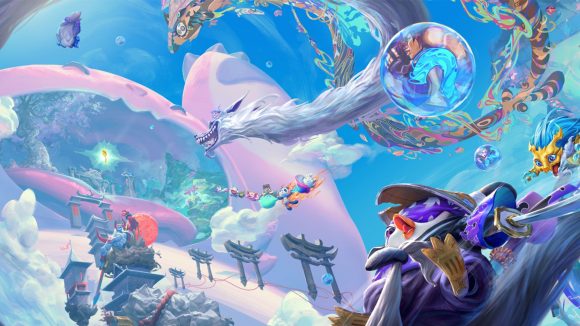 *Note – this has already been shipped to live, but could be back for testing or undone, depending on how it goes in the live game:

Update to the patch – We accidentally shipped the following change as well:

This was not intended and due to an error, but we're going to leave it for now. Will keep an eye on things and undo via B-Patch next week if necessary. pic.twitter.com/YfvTJsOjk5 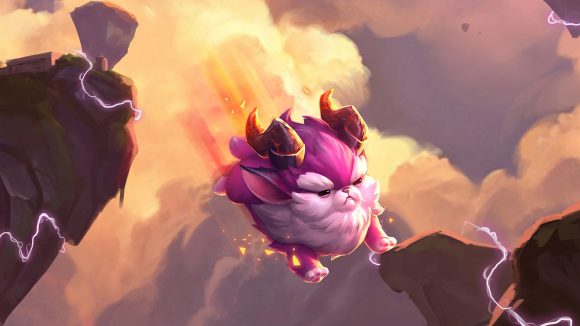 That’s about it for the Teamfight Tactics patch 10.23 notes right now, but keep checking back as more changes and updates will likely appear on the PBE before the patch goes live in a couple weeks’ time. According to the League of Legends 2020 patch schedule, TFT patch 10.23 is go live Wednesday, November 11, 2020. It’s worth noting that the above are based on what’s up for testing, so might not reflect the complete or final versions of the upcoming changes.

While you’re here, take a look at our rundowns of the best Teamfight Tactics items and our TFT tier list if you’re keen to brush up ahead of your next match.