As March approaches, the Teamfight Tactics update cycle continues. TFT patch 10.4 is live and the next round of changes has arrived fresh for testing on the autobattler’s PBE servers. Let’s take a look at what TFT patch 10.5 brings!

From what’s appeared so far, changes don’t look extensive in the upcoming update – but a handful of Champs are seeing some hearty buffs. Assassin Diana gets a boost to how long her shield holds out, and her orb amount has been increased, too. Janna and Nocturne have had their heal effects tweaked, and Dr. Mundo and Rek’Sai can now deal more damage.

Similarly, it’s good news for Blademaster and Electric players, as Riot has added some buffs to the Champion types. However, Shadow characters’ increased damage for units of six Champs has taken a slight hit. A couple of Champs are also seeing some slight nerfs, though no-one’s favourite will be slapped with anything too dramatic from the changes introduced so far.

Read on to see the changes being tested on the TFT PBE this cycle – just bear in mind the changes are tentative and could differ from what goes live. 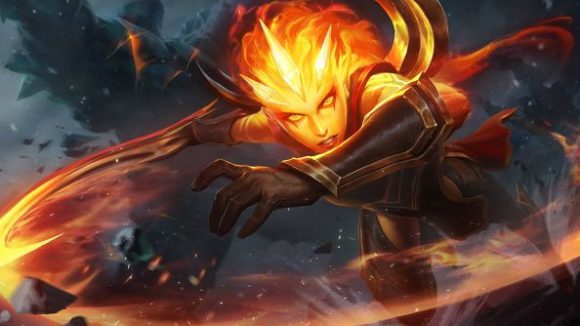 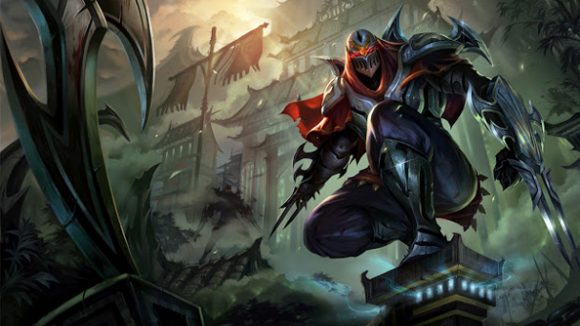 If you’re a fan of TFT’s sister MOBA game League of Legends, get a look at the most recent changes to go live in the LoL patch 10.4 notes, as well as LoL patch 10.5 ahead of its arrival next week. Also check out our LoL tier list to find out which are the best League of Legends champions to play right now.