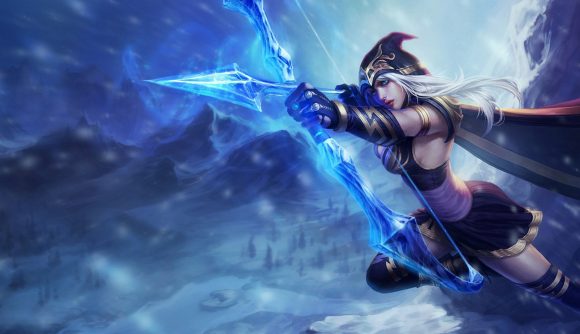 If you’ve blinked recently, you might’ve missed that autobattlers are suddenly a genre, and like any multiplayer-focused game type, that means it’s time for esports. Teamfight Tactics gets its first major tournament this month courtesy of Twitch Rivals, as 64 players battle it out over a $125,000 USD prize pool.

Drodo Studio announced its plans for Auto Chess esports last month, though that tournament won’t kick off until August. It will, however, feature an even more substantial prize pool of $1 million USD.

The brackets for Twitch Rivals’ Teamfight Tactics Showdown haven’t yet been announced, but you can check out the official site for results as the tournament gets underway. Naturally, you’ll be able to view the action through the usual Twitch Rivals streams.

Check out some of the best Teamfight Tactics comps if you’re looking to up your game as things get competitive – or you just want to have some context on the state of the meta once the streaming starts.