Wadjet Eye Games has just added another intriguing sci-fi adventure to its excellent library, which includes Resonance, Primordia and Gemini Rue as well as the not sci-fi but still wonderful Blackwell series from studio founder Dave Gilbert.

Technobabylon is being touted as a cyberpunk thriller. It’s set in 2087, with three protagonists navigating a dystopian future run by an ominous AI and an all-seeing police force.

The first teaser trailer, which introduces Dr. Charlie Regis, a geneticist and agent of CEL, the police force, who is haunted by the death of his wife, doesn’t tell us much, but does let us soak up the gorgeous 2D art.

Originally planned as a series of 8 freeware games (the first three of which were released), developer James Dearden has teamed up with Wadjet Eye to release it in one spiffy looking package, with voice acting as well as new art from Wadjet Eye’s Ben Chandler (Blackwell Epiphany, Paranormal Investigator). It’s a dramatic difference.

It’s due out this spring. While you wait, why don’t you slap your eyes on these screenshots. 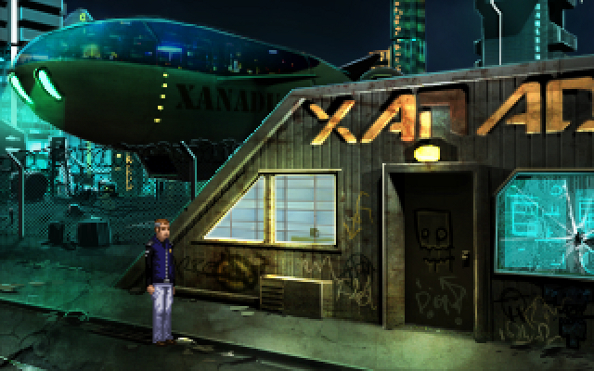 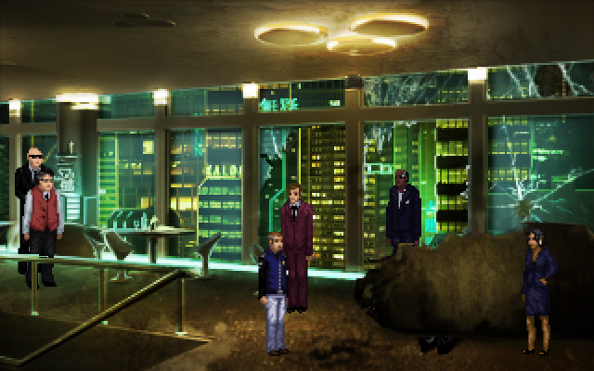 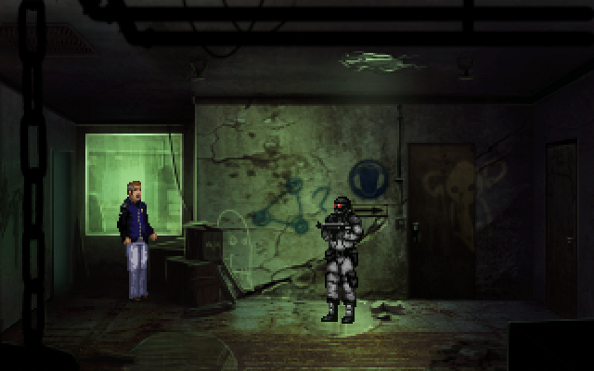 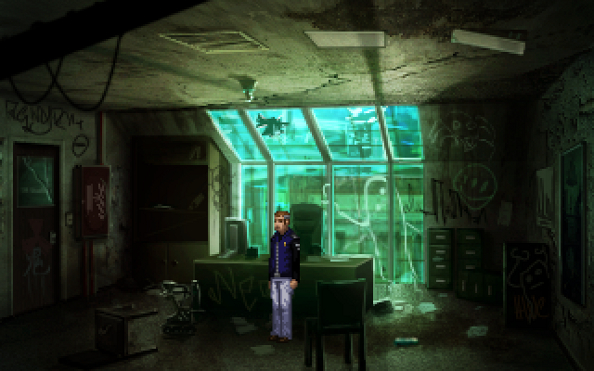 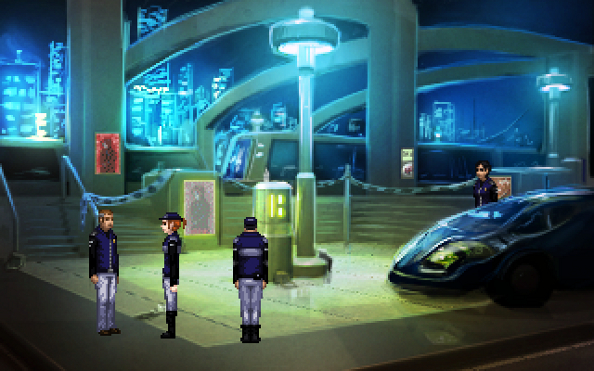