A mini MRI machine in a beanie cap could end up replacing that awkward headset microphone in just eight years. That’s when Mary Lou Jepsen, former CTO of Intel and Oculus director of engineering, is predicting we’ll have the ability to communicate ‘with thought alone’.

Communication is key for multiplayer gaming, so until telepathy is a  thing these are the best gaming headsets.

Jepsen is the CEO and founder of Openwater, a company which is essentially developing a lightweight, wearable MRI machine. The idea is that it will be able to see inside the body and make it easier to diagnose and treat diseases. But, when applied to the head, it makes the skull practically transparent and means the device will eventually be able to monitor what people are thinking.

It’s only a short step away from having us able to transmit our thoughts to another person. The idea that by simply wearing a hat, which uses infrared light to read our thoughts, we’ll be able to communicate with each other sounds like so much science fiction, but it’s not as far-fetched, or as far off, as you might think.

“I don’t think this is going to take decades,” Jepsen says in a recent CNBC interview. “I think we’re talking about less than a decade, probably eight years until telepathy.” 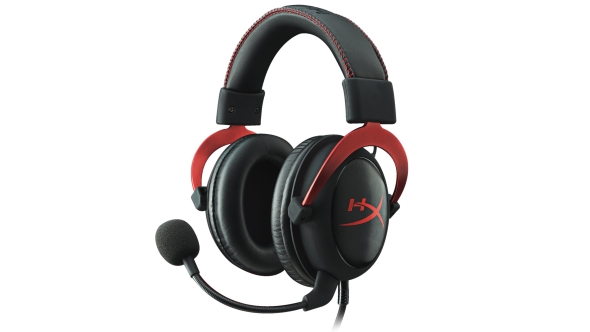 It would seem gaming headsets still have a little life left in them then. But how long will it be before the HyperX Neural Cloud Pro is launched with an Openwater module in the headband?

Potentially even more interesting/scary than the telepathic communication shizzle, however, is the Matrix-like learning Jepson is also talking about. “Ultimately the system can read and write,” she says. “Write the state of neurons, with infrared light. Which means we can learn with literally a thinking cap, non-invasively.”

She says others are looking to create this sort of technology, such as Elon Musk with Neuralink, but they’re talking about getting surgical and sticking things in your body to achieve the same goal.

Now, personally, I’m looking forward to the day I can lift off my thinking cap and, in my best Keanu Reeves impression, state ‘I know kung fu’.