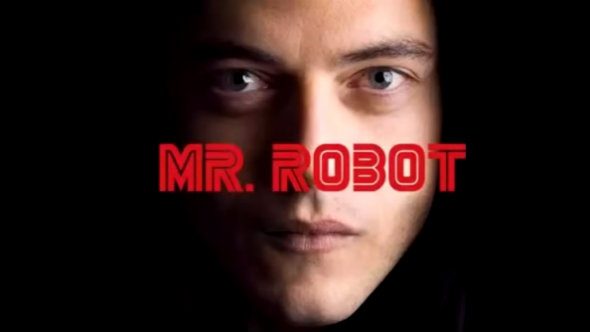 Telltale have been teasing something Mr. Robot-related on Twitter, suggesting that the hit TV series will be the studio’s next adaptation.

If you want to know what else is coming, our list of upcoming PC game releases has you covered.

Telltale have been sharing fictional advertisements from E-Corp, the shady organisation from hacker series Mr. Robot. Advertisements such as the video below:

Coming this August, the new E Corp Messaging App for your mobile device. Together, we can connect the world… pic.twitter.com/fuaGSKsOWW

It seems strage that Telltale would randomly start sharing the marketing material for a TV show, unless of course there’s some kind of collaboration incoming.

I’m cautiously optimistic about a Mr. Robot adaptation – it’s sufficiently dark and adult enough, and it would be interesting to get into the mind of its fascinating lead, but Telltale’s engine is really starting to show its age, despite improvements.