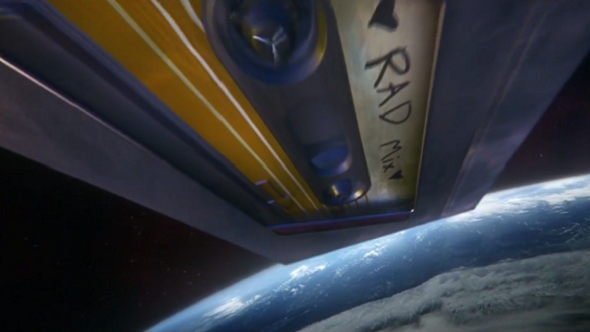 Along to the tune of Toploader’s Dancing in the Moonlight, Telltale have officially announced a Guardians of the Galaxy game. Check out the teaser above. (It’s definitely a teaser, just so you know).

Head over to the PCGN homepage for more from The Game Awards 2016.

We first heard a Marvel game was coming from Telltale back in 2015, and people originally thought it would be something to do with The Avengers or Iron Man, considering their popularity.

After playing Tales From the Borderlands, though, it’s clear to see that Guardians of the Galaxy’s lighthearted tone is a better fit for the storytelling studio.

Last month, as part of the voice actor strike, the union released a list of games affected by the ongoing action, with Guardians of the Galaxy among them, accidentally blowing the lid on tonight’s reveal. We just can’t have surprises anymore.

It’s nice to have official confirmation either way, even if the trailer just leaves us wanting more.