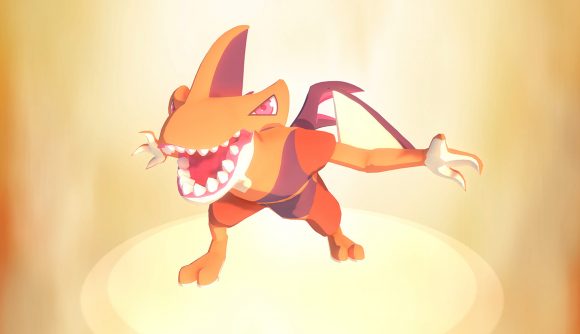 Nintendo’s Pokémon series basically created its own RPG sub-genre, and while there were plenty of clones – both good and bad – at the height of Pokémania, your Pokémon PC game options remain a little thin. Temtem is perhaps the closest thing yet, and the Humble-published catch-em-all-like is finally scheduled for release on Steam.

Temtem comes to Steam Early Access on January 21. The setup should sound pretty familiar – you’re a tamer in a world filled with animal-like Temtem creatures. You aim to be the very best by beating eight dojo leaders, defeating the evil Clan Belsoto, and building the ultimate Temtem team by battling, trading with friends, and probably also uncovering the power of friendship.

The big difference is that, alongside its story-driven campaign, Temtem is a fully online multiplayer title. You’ll see other tamers throughout the world that you can fight, you’ll be able to join other players in co-op, and you’ll be able to customise your character and decorate your own housing. Pokémon’s had several of those features over the years, but never all wrapped up in MMORPG trappings.

Temtem also aims to double down on the competitive side of the game, offering battles without RPG that include pick-and-ban phases for multilayered strategy.

Things to do in #Temtem:

You can see a broader overview in the new trailer.

Ahead of Temtem’s Early Access release on January 21, you can head to the official site to sign up for a beta stress test.