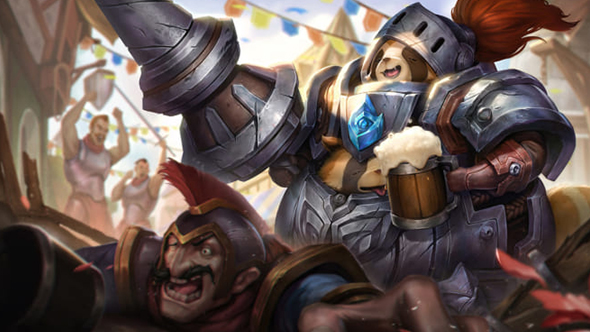 With stakes in Epic, Riot, and Supercell, Tencent’s gaming division is the biggest videogame company in the world – even if you don’t hear their name very much outside of Chinese financial reports. To help alleviate concerns about increasing playtime for kids in China, the company will soon institute a contract system for parents and children to negotiate time with Tencent games.

Here’s why you should be paying attention to Tencent.

“With the proposed feature, children can exchange their playing time by doing housework or reaching certain [academic] scores,” says Tencent CEO Ma Huateng, according to the Wall Street Journal. “Children can ask their friends to witness the signing of the contract.”

The wild popularity of Tencent’s games has has caused a great deal of concern over how much young people are playing. Guangzhou University vice president Yu Xinwen said over the weekend that “some online games have become the new opium to poison the growth of teenagers.”

Many of the comments have centered on Tencent’s mobile MOBA, Honor of Kings – or Arena of Valor, as it’s known outside of China. Similar concerns prompted Tencent to discuss limited playtime for those under 18 last year, after a teenager suffered a stroke following 40 hours of continuous play.