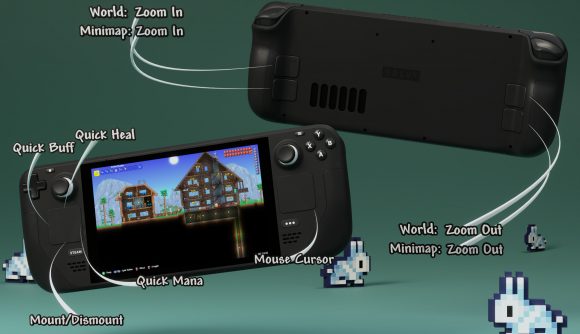 Terraria has now reached the stage where it’s had so many final updates that even the jokes about them are getting exhausting. But hey, I’m not going to complain about further Terraria updates. The 1.4.4 patch, dubbed the Labor of Love update, is still on the way, but before then the developers have another, smaller update, sprucing up the game for Steam Deck compatibility and making some additional changes.

“When we sat down to enjoy Terraria on the Steam Deck for the first time,” the devs say in the announcement, “we immediately realised that we needed to make a few tweaks to fully take advantage of all that this new system has to offer.” To that end, they’ve built a default control setup for the Deck – which you’re free to customise as you like, of course. If you’re curious about battery life, the devs say they “typically get between 3.5 and 5.5 hours of playtime between charges – depending on brightness settings as well as the intensity of action in the game”.

But 1.4.3.3, which is live now, isn’t purely about Steam Deck optimisations. You can follow the link above for the full details, but the highlights include a big rebalance for the Deerclops, and some changes for NPC happiness, which should make it a bit easier to keep your AI friends pleased.

The Steam Deck release date technically lands on February 25 – at least for early pre-orders – so today’s update is well-timed, regardless of its intended finality. 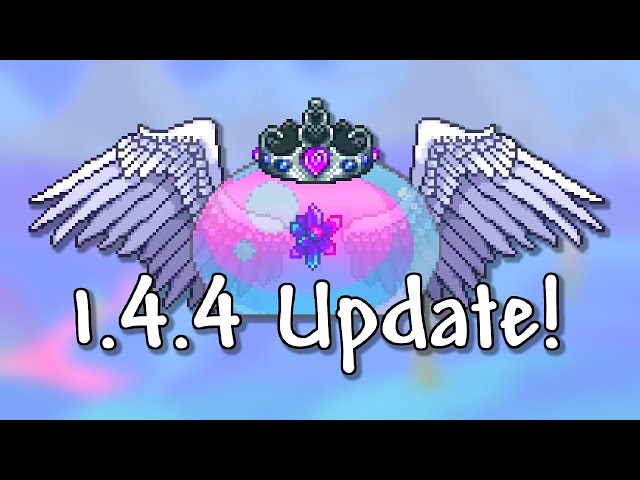 For now, it’s all eyes ahead toward update 1.4.4, then whatever the studio decides to work on next. It could be Terraria 2. Or it might not. Re-Logic clearly likes to keep us guessing.