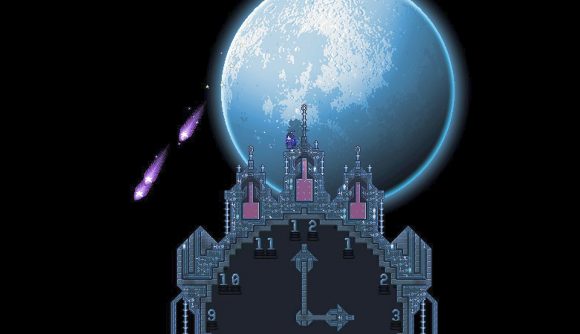 Ahead of the Terraria Journey’s End update, the sandbox game’s reached an eye watering new sales milestone. Developer Re-Logic has announced it’s officially sold 30 million copies across all platforms – and nearly half of those have been on PC. Phwoar.

In a post on the action-adventure game’s website, the studio announces the near-decade-old title has shifted 14 million copies on our home platform, with console and mobile sales making up the remainder (7.6 million and 8.7 million, respectively). While the milestone follows nearly ten years of sales, with the Minecraft-like game first launching in 2011, it’s an impressive achievement for an indie title.

“What is even more crazy is that the momentum behind our game remains as strong as it has ever been – even in advance of Journey’s End arriving soon, which is sure to blow the lid off once again,” the studio’s post reads. And it does indeed seem the Terraria community is going strong – Steam Charts indicates it’s seen player count averages of between 42k and 57k in the past five months, following a leap from 26k to 53k in November 2019.

You can grab Terraria for half-price on Steam here. In the meantime, check out our lists of the best PC indie games in 2020 and the best games like Minecraft on PC if you’re a fan of the world builders and keen to see what else is out there.