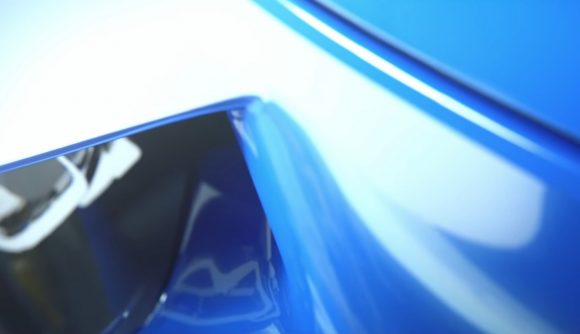 In Solar Crown, players will compete in open-world racing events on an island paradise, taking the wheel of cars made by the world’s top automotive manufacturers. Nacon says Test Drive Unlimited Solar Crown “retains the DNA of the series, which is based on a love of beautiful cars and the joy of driving around a luxurious island world recreated at 1:1 scale.”

Many of the familiar features now found in games like Forza Horizon and The Crew originated in the Test Drive Unlimited series, and Solar Crown will indeed include multiplayer options that allow players to compete against each other, with everyone struggling to make a name for themselves within the elite social circle of the Solar Crown. There’s not a lot more information available on Solar Crown just yet – but the snippets and detail shots shown in the teaser certainly look pretty.

Speaking of which, here’s the teaser: 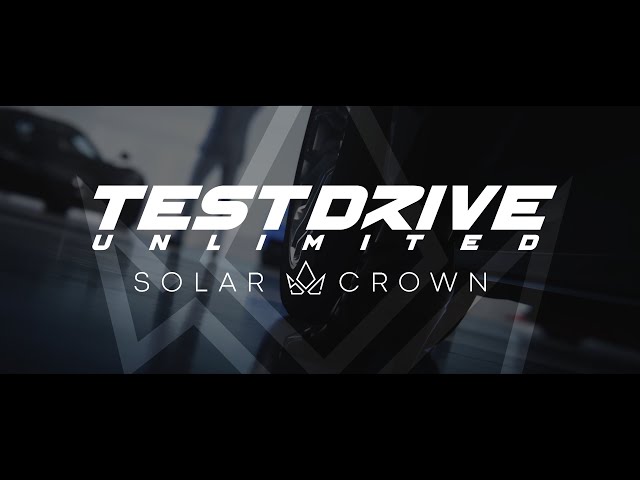 Test Drive Unlimited Solar Crown is here. Follow our journey and get involved…

It’s all curvy car bodies and plush looking fabrics – both essential elements of the supercar fantasy that Test Drive Unlimited is offering.

Nacon and developer KT Racing have not yet announced a release date for Test Drive Unlimited Solar Crown. Don’t worry though: take a spin in one of the best racing games on PC to pass the time until we know more.