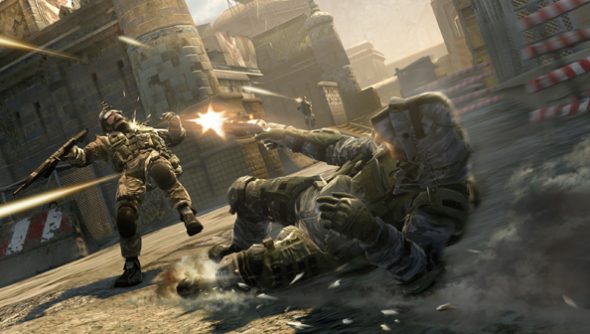 Crytek’s CEO Cervat Yerli’s been swung by free-to-play gaming, he’s pushing to have every future Crytek title run on the model – the first of which will be Warface, which Jeremy was very taken with last week. Though, Yerli’s not so keen on how Valve turned Team Fortress 2 into a free-to-play game: “Team Fortress 2 is not a real free to play game, in a sense.

“I kind of think it’s a 70% free to play title. It’s on the way to be there, it’s a good model and it works for them, but there is still pay to win there and I don’t like that.”

Valve’s version of free-to-play sees the base game being entirely free but a charge being placed on custom content. Largely this is purely cosmetic gear; the infamous hats. However, not all of it is cosmetic. There are also whole new item sets such as new weapons and apparel that apply bonuses to qualities like damage and hit points. This is what Yerli objects to “There’s some great experiment there, with user-generated content, but you buy items. You have to buy items.”

In his view, “a free to play game doesn’t allow you to sell items. This is the issue I have with that. We would allow communities to create items for virtual currency, but you can’t really go with commercial items because that’s pay to win. So that’s why I’m saying I’m disapproving of the concept of Team Fortress 2, because that is effectively not quite free to play. The only thing that’s free-to-play there is they I can just go into the game and play it. But there’s a piece of game I can’t access without spending money.”

With free-to-play being bandied about as term so much now it’s easy to forget that it’s not one single homogenous business model and that, in fact, there are very different ways of implementing it. Valve have always suggested that they’re experimenting with how to create a working model of the system so it will be interesting to see how their future games change up the system.