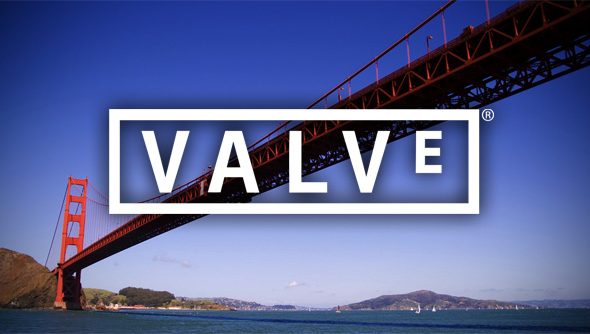 Freshly scooped from the rumour-hole: Valve have reportedly bought up Star Filled Studios, a two-man development team who between them have worked at Blizzard, Maxis, PopCap and LucasArts. The acquisition, according to one of the two developers, marks Valve’s opening of a San Francisco studio, with Star Filled Studios’ Tod Semple writing: “My recent startup was acquired by Valve and we are opening a new office on the San Francisco peninsula.”

Valve’s headquarters is currently in Bellevue, Washington. They’re no strangers to cleverly snapping up key studios and industry figures either, having previously acquiredTurtle Rock in 2008 to work onLeft 4 Dead, Digipen alumni to work onPortal and Portal 2, and modderIceFrog to lead development of Dota 2.

Star Filled Studios is comprised of Tod Semple and Jeff Gates, who have worked on titles such as Diablo 3, Spore, Plants vs Zombies and Star Wars: The Force Unleashed. There’s no indication of what Valve might have in store for the new,sunnier side of their operation.