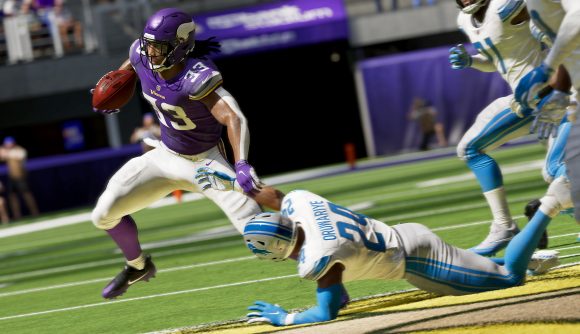 Today is Thanksgiving in the US, and traditionally it’s a time to get together with family to share a massive meal, argue about politics, and watch a lot of football. Turkey is the customary main course, and depending on where in the states you are, your side dishes of gravy and stuffing will vary greatly.

Videogames don’t take a break for the holiday, and so we figured we’d put together a quick list of PC games to play during the Thanksgiving weekend – these are games that will, hopefully, help keep your mind on the ‘reason for the season.’

Whether it’s gathering resources or kicking field goals, there’s definitely a game that covers each important aspect of Thanksgiving. There’s plenty to be thankful for this year when it comes to games, too – the covid-19 pandemic has forced most developers to figure out how to work from home, and to our constant amazement, they’ve miraculously managed to do it in most cases. Our hats are off. And so, without further ado, here’s our list of the best Thanksgiving games on PC this year.

Since 1934, the Detroit Lions have hosted a football game on Thanksgiving Day, and the Dallas Cowboys joined in to host the late game starting in 1967. Madden NFL 21 is now available on PC via Steam, so if you don’t like how things in real life are looking, fire this bad boy up and see if you can change the outcome. You get bonus points if you can convince your relatives that it’s real. 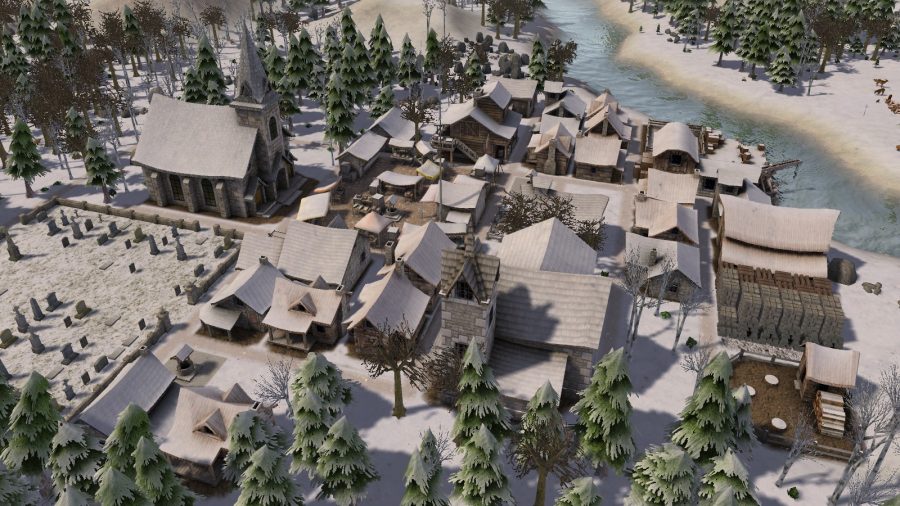 Banished is a colony management game that’s all about starting a settlement in the wilderness from scratch. You’ll have to construct shelter and work out a way to produce food for your colonists, and you’ll definitely be feeling thankful you did when Banished’s first harsh winter shows up. There are some great Banished mods to try out too, if you want to spice things up a bit.

One of the most enduring and important elements of a traditional Thanksgiving is the preparation of far too much food, and the stress that comes along with that. With Overcooked and Overcooked 2, you can share that exact experience with up to three family members. Flying solo this Thanksgiving? Try Cook, Serve, Delicious! 3!? 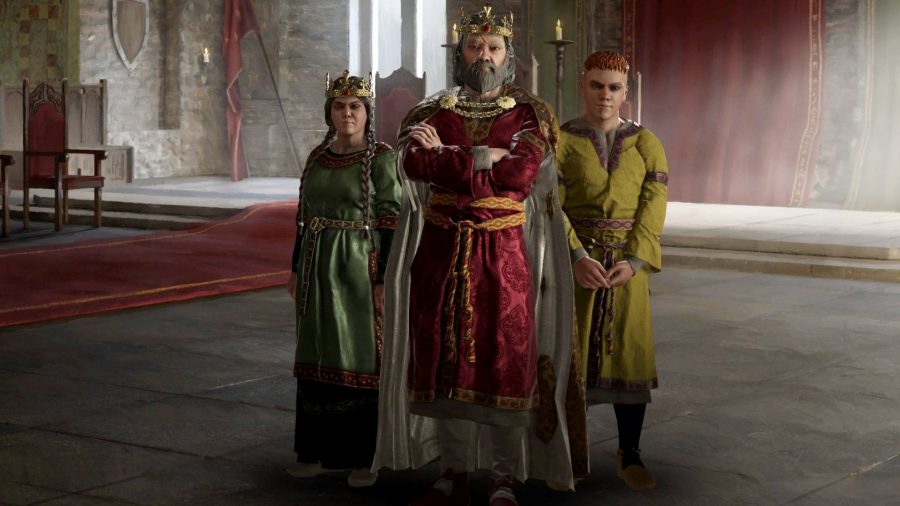 With renewed concerns about the spread of the coronavirus, getting together with family to argue over politics just isn’t possible for most people this year. Recreate that experience by starting a new game of Crusader Kings III, in which you’ll need to carefully plot the demise of various relatives in order to ensure your titles remain in the correct hands. If it makes you feel better, you can always throw a big feast before leaving an asp in their bedrooms.

One of the stranger American traditions on Thanksgiving is the president’s customary pardon of a pair of turkeys. People who live outside the US might reasonably wonder what the turkeys have done that needs pardoning. The answer can be found in Far Cry 5, in which turkeys will mercilessly attack you on sight. Far Cry 5’s NPCs understand the murderous rage contained inside the awkwardly shaped birds, and will scream “Run for your life!” whenever they spot one. Heed their advice, or reload your shotgun and hope for the best.

If you’re hankering for a taste of the American Revolution to go with the turkey today, Assassin’s Creed III has you covered. As Connor, you’ll explore 1770s Boston and New York and meet key American historical figures like Paul Revere, George Washington, and Israel Putnam. The remastered version of Assassin’s Creed III came out last year, and it includes all the solo DLC as well as Assassin’s Creed Liberation: Remastered.